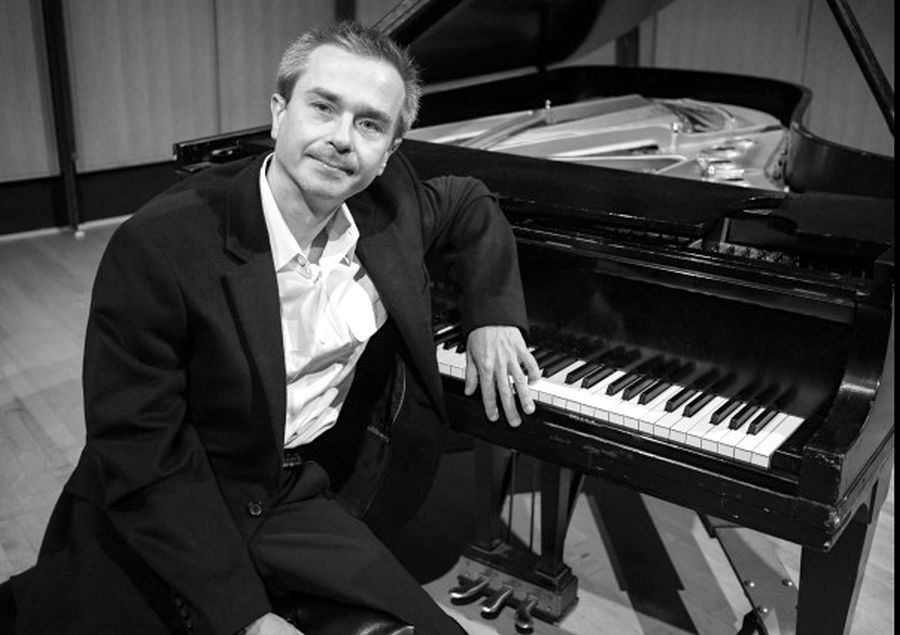 Vlad Girshevich started his formal music training at The Uspenski School of Music in Uzbekistan and spent 11 blistering years studying classical music there. When he started experimenting with jazz in the 11th grade, his instructors gave him a hard time for being too creative with “free” interpretations. Vlad and his family eventually emigrated to the United States in the mid-90’s. His first gigs were in Boulder with the Nina Storey Band. Herbie Hancock heard Vlad playing at an event in Aspen and subsequently invited him to participate in the Thelonious Monk Institute at Jazz Aspen/Snowmass.