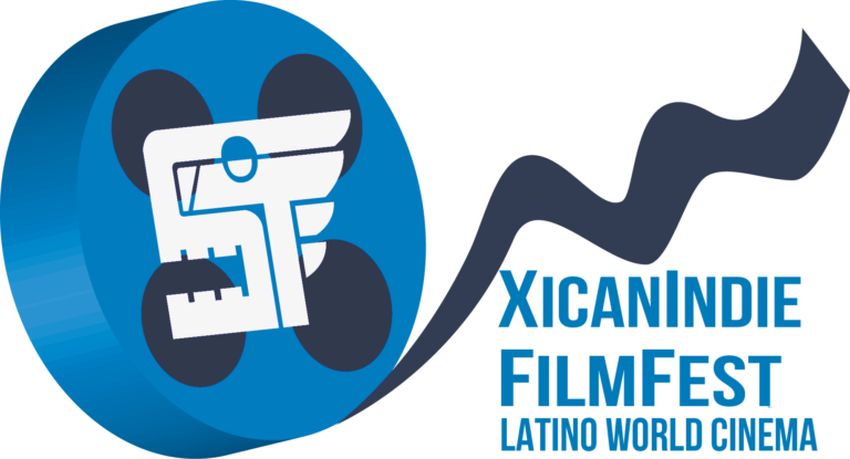 Complete XicanIndie Schedule – Check for dates and times as they will vary throughout the festival.

Latino World Cinema
Now in its 23rd year, the festival includes films that will represent Latinx visions in the US, featuring films such as Chef Adán Medrano’s “Truly Texas Mexican;” local visual artist Tony Ortega and musical performers Los Mocochetes will also be screened. Mexico is highlighted with films such as “La Tirisia,” “Te Prometo Anarquia,” “Workers,” and “Made in Bangkok” represented; other Countries included are Brazil, Argentina, and Ecuador.

Multilingual Films with English Subtitles
Films are presented in a variety of languages that reflect the Latino world. There are several films presented in English, Spanish, Portuguese, and even some native and indigenous dialects. All films will have English subtitles, and some may have Spanish subtitles as well. This approach allows the XicanIndie FilmFest to be accessible to all.

This year will be no different as the XicanIndie will introduce regional audiences to the work of Christina Morales Hemenway (Bride+1), Orisel Castro ( El Hombre Que Siempre Hizo Su Parte, The Man who Always Did his Part), and Felix Ramos ( In the Defense Against Tyranny). XicanIndie favorite Alan Dominguez returns with his newest effort (Document Ed). Complete XicanIndie Schedule

XicanIndie Short Films
Short subject films, also known as “Chones” (slang for underwear or shorts) have been a cornerstone of the XicanIndie FilmFest. This year the festival will screen a record 25 short subject films. The “Chones” will range from music videos to science fiction and comedy narratives as well as experimental films. There will be 2 blocks of “Chones” programs. The short subject programs will allow festival-goers to “binge-watch” a variety of films from throughout the Southwestern United States and throughout the Latino World. XicanIndie Shorts Info

Filmmaker Conversations
The XicanIndie has historically presented intimate conversations with the filmmakers. It is an opportunity to explore the world of the creative mind. Filmmakers will come together for post-screening discussions called platicas. Participants in the platicas will include the creative team of Truly Texas Mexican, Chef Adán Medrano, Director/Producer Virginia Diaz-Laughlin, Director Aníbal Capoano, Cinematographer: Gabriel Bendahan, Missing in Brooks County Directors Lisa Molomot/Jeff Bemiss, and on-screen participant Eduardo Canales and Border South Director, Producer and Cinematographer Raul Paz Pastrana. Complete List of Platica (Talk Back) Participants and Times

The XicanIndie FilmFest XXIII Awards
The XicanIndie Awards has evolved as an annual highlight of the Film Festival. The awards recognize the achievements of the outstanding participants in the festival in the areas of directing, acting, and special achievement. Past recipients include Benjamin Bratt, Esai Morales, and Pepe Serna and Lifetime Achievement Awards have been presented to Producer Moctesuma Esparza and Puerto Rican acting legend Miriam Colon. To find recipients of the 2021 XicanIndie Awards Recipients, more info.

The XicanIndie FilmFest XXIII is a virtual film festival that focuses on Latinx Independent Filmmakers from across the US, Mexico, and Latin America. The XicanIndie will be presented by Su Teatro from April 8-17, 2021. The XIFF will be presented in collaboration with El Consulado de Mexico, KUVO JAZZ, Rocky Mountain PBS, and MASA (Media Arts of Santa Ana),

Festival Passes may be purchased HERE
By registering for this Festival Pass you will gain access to most of the films that are in the festival and be able to watch them at your own pace.

Due to COVID-19 restrictions the Su Teatro staff will have limited in-building hours, all XicanIndie Film Festival inquiries should be directed to XIFF.