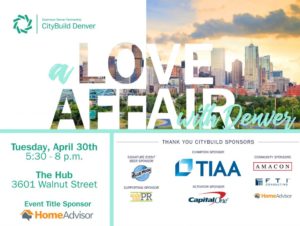 A Love Affair with Denver is an annual event highlighting the work and stories of key movers and shakers in the Denver community. 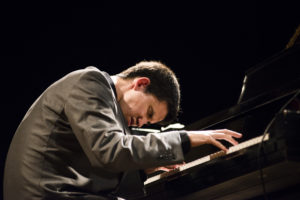 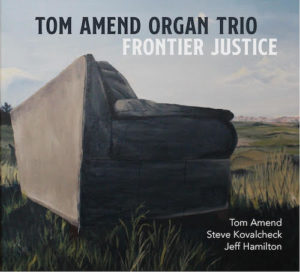