John Coltrane’s most influential composition, “Giant Steps,” was the biggest hit from his first album as a band leader. The original recording band included Tommy Flanagan on piano, Paul Chambers on bass, and Art Taylor on drums. The album, also titled Giant Steps, was recorded in 1959 and released the following year on Atlantic Records.

Coltrane had recorded an earlier version of the tune with Cedar Walton, Paul Chambers and Lex Humphries, but wasn’t happy with the results. This recording was released after his death in 1967.

The complexity of “Giant Steps” has been analyzed in multiple books. In his book The John Coltrane Companion, Carl Woideck says “[Giant Steps] has since become a test piece for jazz musicians and is required fare in jazz education programs.”

Though the date of composition is unclear, pianist McCoy Tyner says it was written in 1958.

Weeks before the Giant Steps sessions, Coltrane recorded Kind of Blue with Davis’ band, an equally important album that represented a different approach to chord progressions and improvisation.

Coltrane incorporated the progressions in “Giant Steps” in many of his later recordings, solidifying the song as one of the most influential compositions in his career.

Vocalist Meredith d’Ambrosio added lyrics in the version she recorded in 1985.

There are more than 475 known recordings of Giant Steps. Tune in today as we celebrate Jazz Appreciation Month with some of this compositions most notable covers! 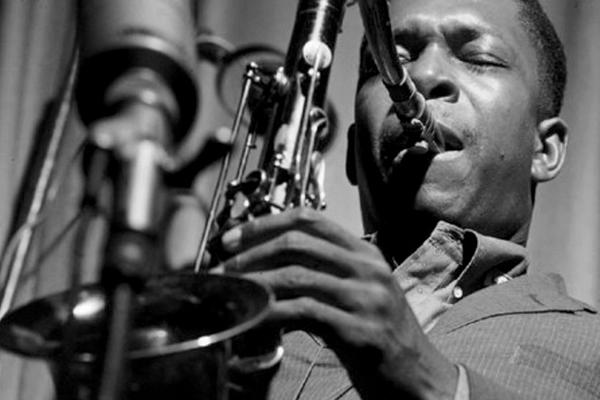