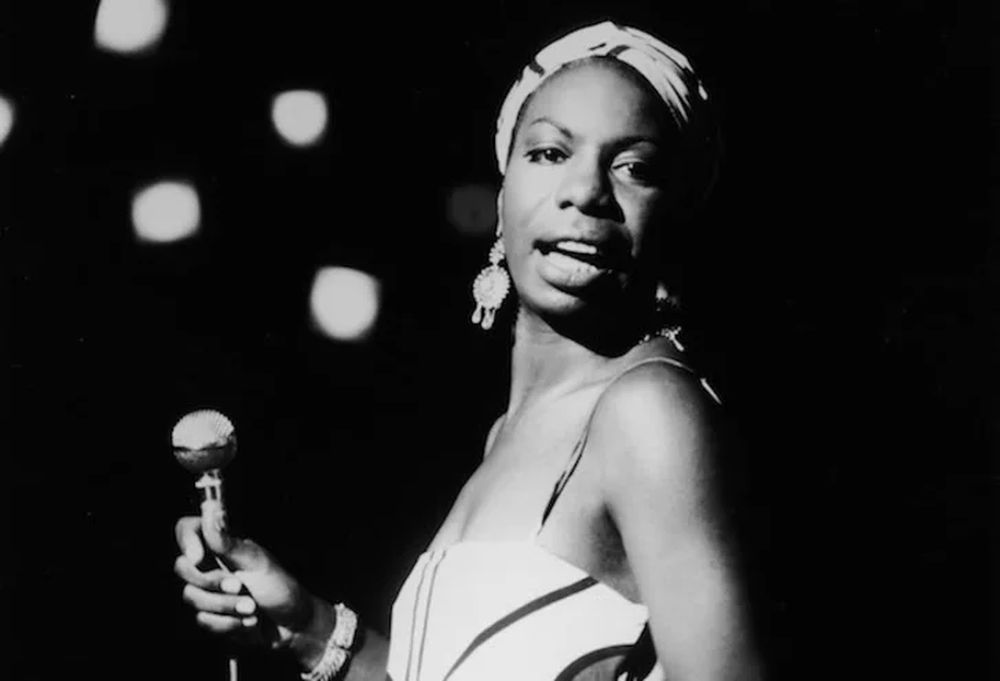 Nina Simone was known for using her musical platform to speak out. “I think women play a major part in opening the doors for better understanding around the world,” the “Strange Fruit” songstress once said. Though she chose to keep her personal life shrouded in secrecy, these facts grant VIP access into a life well-lived and the music that still lives on.

Artwork from the Nina Simone: The Montreux Years album