Honoring the legacy of Cesar Chavez 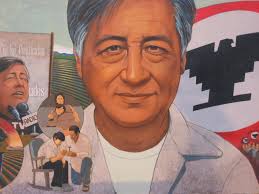 She elaborated on the legacy that Cesar Chavez has left behind, she gave a look into who this man was, and also talked about some marches from the past. She also hinted that even though the march for this weekend has been postponed, there are plans in the works to have a march later this year. 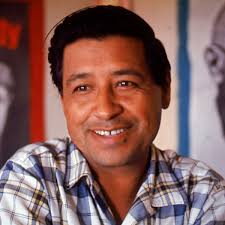 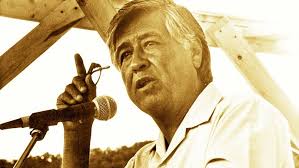 How you can help—or get help—after the Marshall Fire