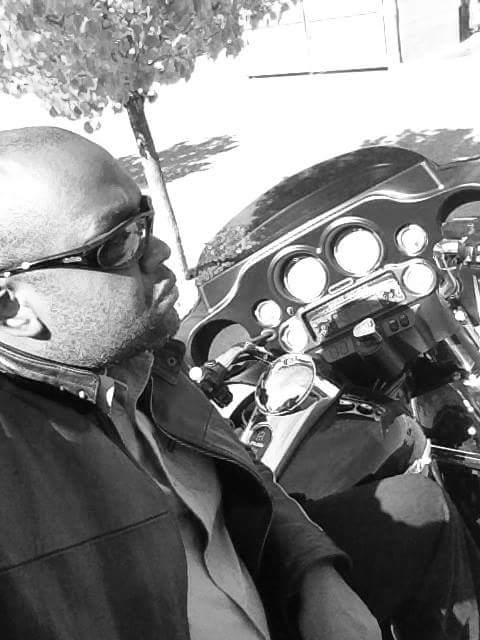 Brian “Kodiak” Brown is a groundbreaking radio personality and lifelong student and lover of music. He began his career in radio some 12 years ago after graduating from CSB School of Broadcasting and began working for the now defunct KHIH Smooth Jazz 101.9 FM in radio sales. After the station was shut down and sold, he would go on to have a successful career in radio sales, working for several stations in Denver.

In 2014 Kodiak, as he is known, began the on-air portion of his career as a member of one of the hottest sports talk radio show in Denver, The Big J and Kodiak Show on Mile High Sports Radio. In 2016, he was hired by Entercom communications and relocated to Austin, Texas where he helped to start the first R&B formatted station in central Texas called 96.3 RnB, currently The New Hot 95.9 FM. Kodiak’s journey would then bring back to Denver where he worked for Max Media FLO 101.7 and Jammin 101.5 FM.