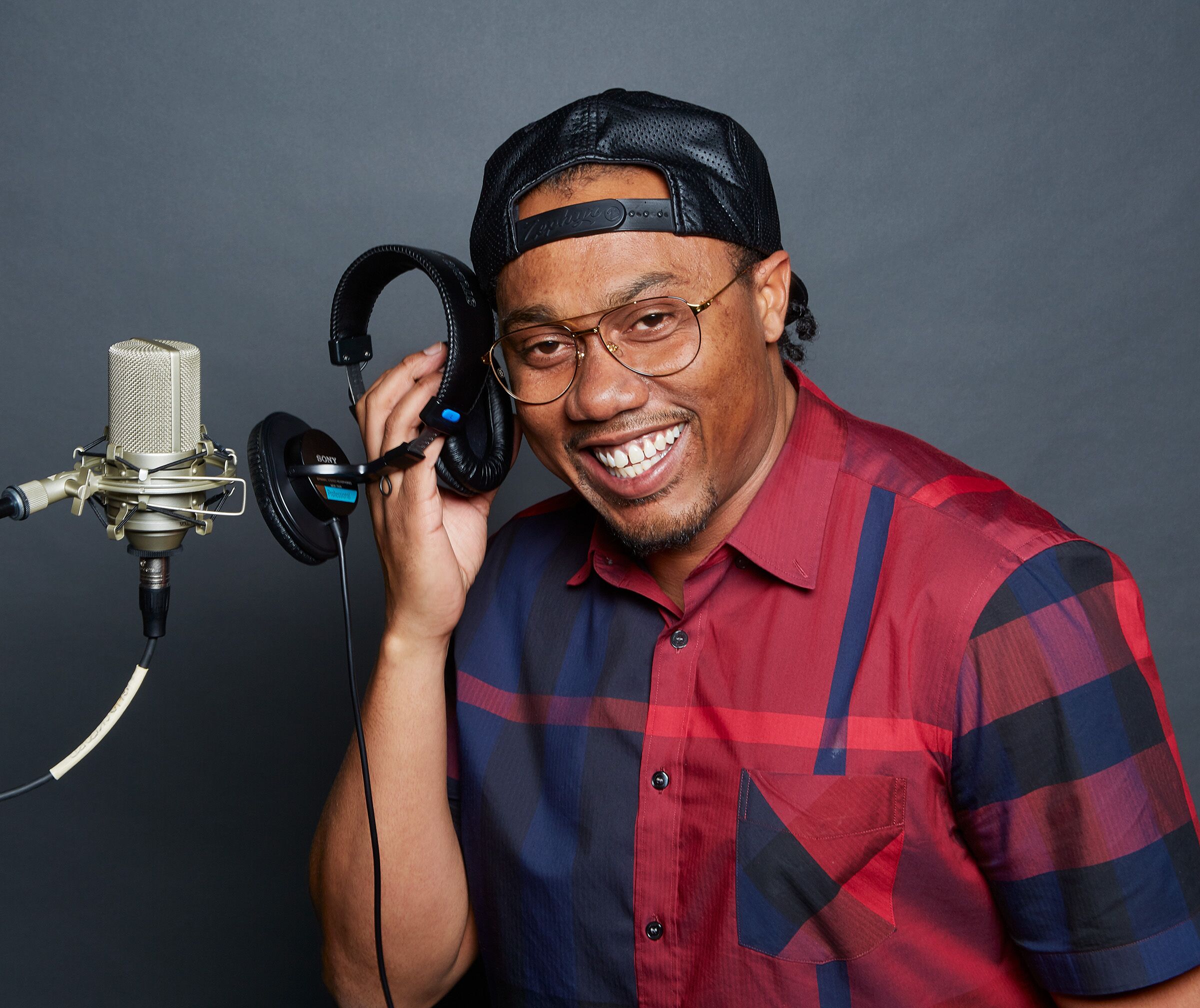 Shanton (Unique) Henderson started his music career as a talented MC. After feeling like radio did not support his music or play the things that were influential to his music, he decided to pursue a career in radio in hopes of influencing radio play and becoming a more integral part of not just the music community, but his surrounding community as well. Unique decided to pursue his education in radio through attending the Ohio Center for Broadcasting. He excelled so well in the program, that he was offered a position at KS1057 within a few months of being at school. Unique continued to work his way up at KS1075 over the past 71/2 years during which he developed a deep passion and understating for programming and music direction. Unique is very dedicated to his craft and is considered one of the more progressive voices coming out of the Denver market. He takes great pride in being a positive, strong voice for the next generation of radio listeners.