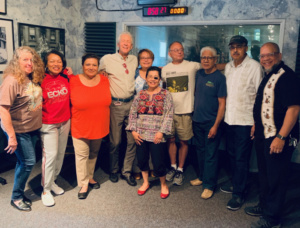 Jack Mudry was one of the first hosts when KUVO signed on the air on August 29, 1985. Staff and fellow hosts joined Jack for his last “La Nueva Voz” to Denver and the world this past Sunday. Jack is an inspiration! We’ll always remember Jack’s often-used quote from Jose Marti: “Music is the soul of the people.”

Thank you Jack for your many years of service!

Editor’s note: KUVO will be airing the nationally syndicated feature program “Latino USA” with host Maria Hinojosa on Sundays at 8am.

From the Nightside to the Brightside with Andy O' 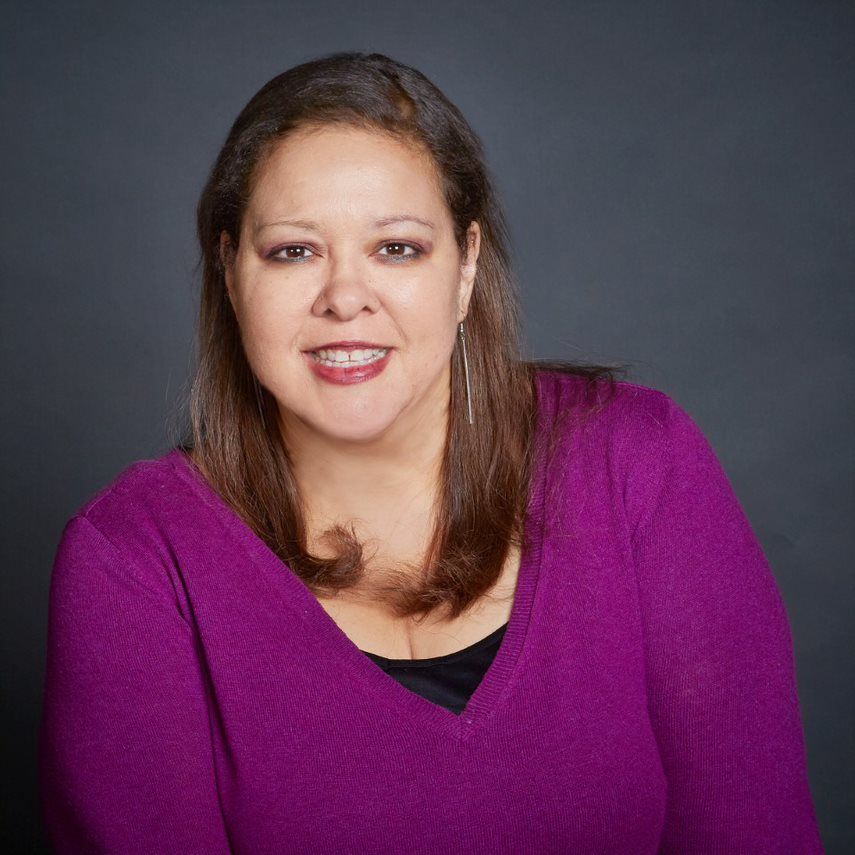