“My band director literally told me ‘play whatever you want’ one day,” Jared said. “I thought that freedom was really addicting and expressive. That’s where it really started for me.”

Jared went on to earn a bachelor’s in jazz and commercial music  from the University of Denver.  In April 2012, Jared released his first album, Inspirations, produced by Eric Gunnison.

Jared began filming and producing due to the difficulties of getting a group to share the same vision during a creative process. In 2014, he launched the record label (R)evolve with business partner Nick Spreigl.

(R)evolve both records and films live music and is striving to revolutionize jazz in the digital age.

“Being in the moment is what is so beautiful about jazz,” Jared said. “What (R)evolve really tries to convey is capturing that moment.”

To celebrate 30 years on the air and invest in the future of jazz, KUVO interviewed 30 local musicians under the age of 30. These features will be released on-air and online June 29-October 31.

PURCHASE LIVE AT THE OASIS VOL. 11 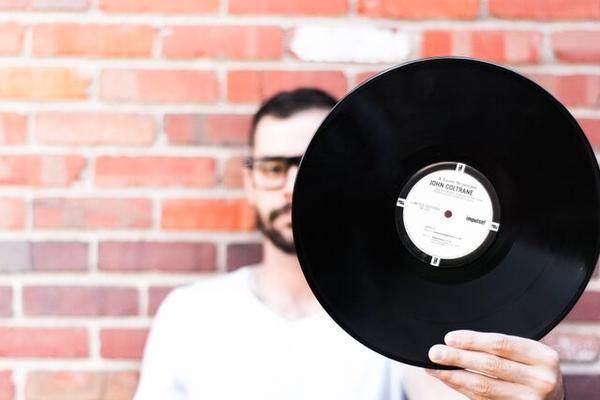