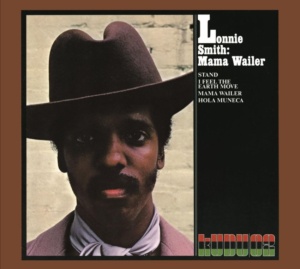 “Stand” (17:30) from Lonnie Smith’s seminal 1971 CTI release “Mama Wailer.” It was written by Sylvester Stewart aka Sly of the Family Stone is where soul and boogaloo meet hard bop in the pocket. With outstanding musicians like Grover Washington Jr. on flute & tenor saxophone Jimmy Ponder on guitar, Ron Carter on electric bass, Billy Cobham on drums, Airto on percussion and of course Lonnie Smith on Organ. 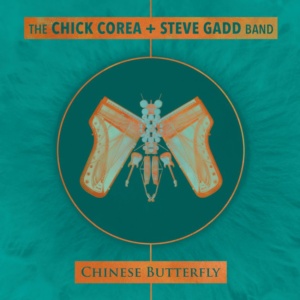 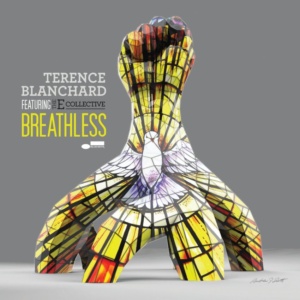 “Everglades” (14:30) Terrence Blanchard’s E-Collective from their Grammy nominated debut “Breathless” featuring a more electric-sounding band than Blanchard’s previous recordings. Incorporating spoken word and vocals throughout other cuts on the album this track enables the band to stretch out somewhat.

Tune in to The Nightside with Andy O’ on Sunday night, August 1, from 8 to midnight.