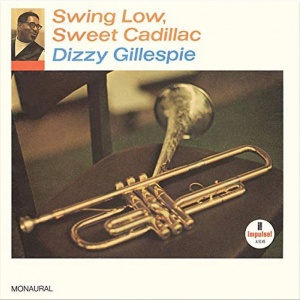 The Allmusic review by Michael G. Nastos awarded the album 3 stars stating “A strangely popular album for Dizzy Gillespie, Swing Low, Sweet Cadillac represents a period in his career where he was adapting to the times, keeping his goof factor on board, and individually playing as well as he ever had… This is not an essential listing in the vast discography of such a great jazz artist, but remains a curiosity in his collection, especially considering the two-day time frame where much more music could have been considered to be issued. It is not to be completely ignored, but less worthy than many of his other seminal groundbreaking recordings.” 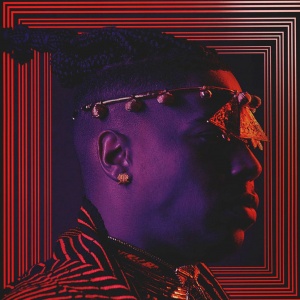 Jim Hynes in his review for Glide Magazine stated, “Chief Adjuah made the right decision to put this live disc out. Somehow it makes his music, often abstract for many, more tangible, more accessible, and eminently more powerful too. Rob Shepherd of PostGenre wrote, “It suggests a new approach to sound, one even less defined by rigid categories. Instead, it builds off of the theory that if the underlying musical concept is of value, all that extends from it must be equally worthy. In the interim, it provides much to consider.” Guillaume Bourgault-Côté of Le Devoir observed, “Scott relies on the material from his Ancestral Recall album to deploy this “stretch music” which is his: incandescent jazz with tribal rhythms, a sort of sound crossroads of Afro-American, native, West African music and everything that feeds Christian Scott in this quest that is both spiritual, musical and political.”

The album was nominated for the 63rd Annual Grammy Awards as the Best Contemporary Instrumental Album. PopMatters included the album in its list of “20 jazz albums you might have missed in 2020.” 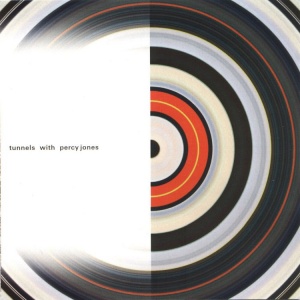 Bad American Dream (15:22) by Percy Jones from his recording, Tunnels With Percy Jones

Jones, who was born near Llandrindod Wells, has also done extensive work as a session musician and has been active with other groups. He played with a New York City trio called Stone Tiger (featuring guitarist Bill Frisell and drummers Mike Clark and Dougie Bowne during different periods) in 1982/83 Jones was also the driving force behind Tunnels, an improvisation collective which released four albums including Progressivity and Live From The Knitting Factory. Residing in New York, he currently is a member of MJ12, an instrumental group based in NYC.

Tune in to The Nightside with Andy O’ on Sunday night, June 13, from 8 to midnight.