Sir George Shearing composed “Lullaby of Birdland” in 1952 as the theme song for a live show broadcast from the Birdland jazz club in New York. Tune in today as we celebrate Jazz Appreciation Month with some of this compositions most notable covers!

A 175-seater famous for is live broadcasts, Birdland was originally called Clique Club. Owner Morris Levy changed the club’s name in 1949 in honor of saxophonist Charlie “Bird” Parker. This was the first club Shearing played at, along with clarinetist Buddy De Franco, in 1949.

After weeks of mulling the composition over, Shearing composed the tune in 10 minutes while eating dinner. Many of Shearing’s composition were born this way—slow going at first and then suddenly they would come to him all at once.

George David Weiss later added lyrics to “Lullaby of Birdland,” although they are often credited to B.Y. Forster. In his autobiography, Shearing explains Weiss used a pseudonym because ASCAP writers were prohibited from working with BMI composers at the time.

Shearing recorded variations of the song throughout the years, including versions with Ernestine Anderson and Tito Puente’s band. In 1982, he recorded the tune in a live performance with Mel Tormé, who won a Grammy for Best Jazz Vocal Performance for the album titled An Evening with George Shearing & Mel Tormé.

But it was Erroll Garner’s recording of the song that become Shearing’s favorite version. Speaking about this cover, he said, “After hearing how he tackled ‘Lullaby of Birdland,’ I came to realize that the composer is not always right about his or her own music. Because when someone else comes up with another idea, they can enrich a piece by hearing something different in it.”

Demonstrating the value of this composition to his career, Shearing’s autobiography is titled Lullaby of Birdland: The Autobiography of George Shearing.

There are more than 600 recorded versions of Lullaby of Birdland, including covers by Ella Fitzgerald, Chris Connor, Quincy Jones, Chaka Khan and Amy Winehouse. Tune in today as we celebrate Jazz Appreciation Month with some of this compositions most notable covers! 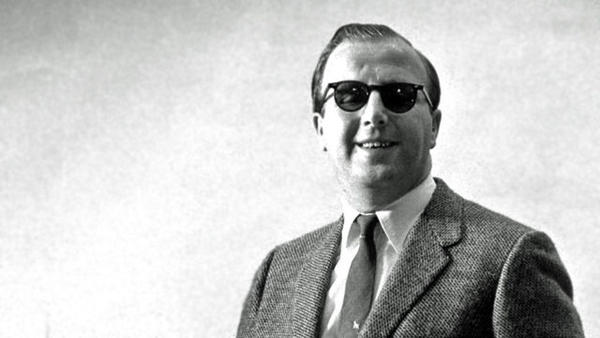