May CD of the Month: Clayton-Hamilton Jazz Orchestra 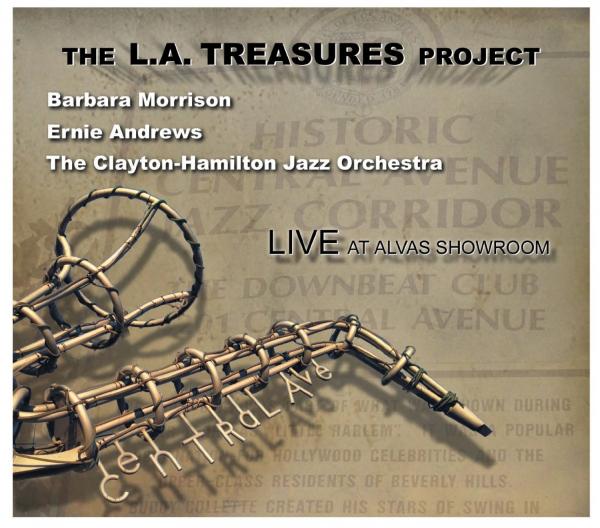 In 1985 the brothers Clayton, John & Jeff-bassist and saxophonist respectively, teamed up with drummer Jeff Hamilton to form the Clayton-Hamilton Jazz Orchestra. Over the past 29 years they have recorded some of the best big band albums since the demise of Duke Ellington and Count Basie. They were the house orchestra for several years in the late 1990s at the Playboy Jazz Festival at the Hollywood Bowl in Los Angeles. The CHJO has accompanied many gifted singers: Rosemary Clooney, John Pizzarelli, Diana Krall and others. Moreover, most of the musicians in the orchestra, including the Clayton Brothers and Hamilton, have appeared on solo releases. The outstanding rising pianist Gerald Clayton, John’s son gained valuable experience performing, recording and touring with the group.

For their latest album, the CHJO has returned to the home of their first 2 recordings, Colorado’s Capri Records. Their debut back in 1990, Groove Shop garnered a GRAMMY® nomination. This new release lives up to its title, The L.A. Treasures Project featuring two hall of fame singers, Barbara Morrison and Ernie Andrews taking turns on the microphone, each vocalist majestically performs 4 songs and the orchestra plays 5 swinging instrumental selections. To further enhance the release, it was recorded live in front of a small audience at the Alvas Showroom in San Pedro, the Los Angeles Harbor district. From the opening track, I Love Being Here With You to its aptly titled finale, Jazz Party, this CD will have you swaying in your seat, dancing on the floor, snapping your fingers or tapping your toes. This is one those rare recordings that after your first listen through, I’m confident you’ll agree with me, it’s an instant classic!