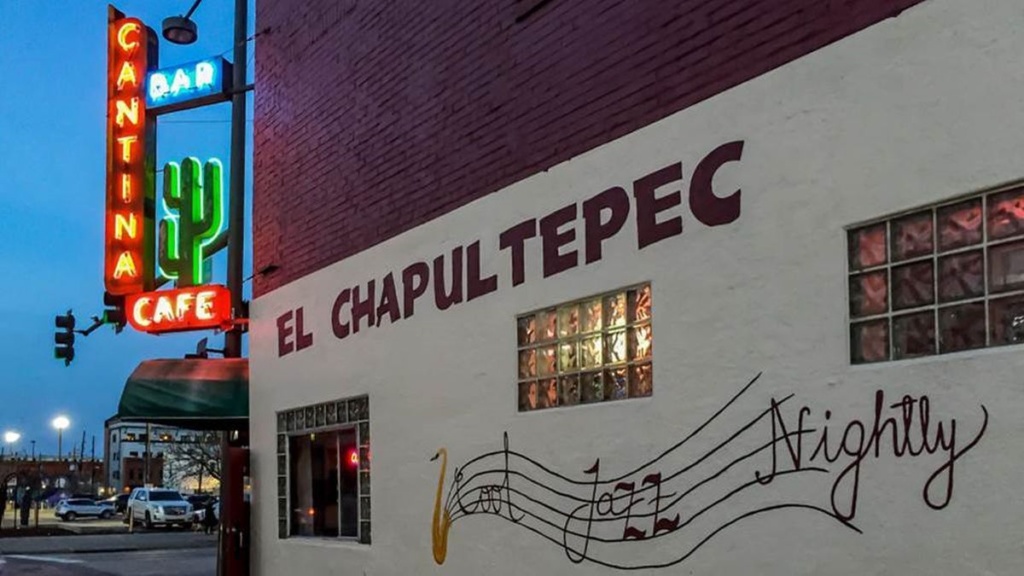 “I sure miss JD Kelly and the Blues Revue. DynoMite, and Nitro! Some great memories of his performances.”

“Many, many. Enough to get the background on the photo mural posted under the bar counter. Live music was always thrilling. Being introduced to “Goin’ to Chicago” by Joe Williams on THE JUKEBOX by a couple of the regulars — Dave, and Tupe.”

“I got to see Dave Brubeck there with my dad who’s no longer with us.”

“Too many to mention as I worked next door creating and printing shirts for years and would frequently have beers with jerry himself. I remember the day the secret service came in before President Clinton was coming to town and wanted to play his sax. Funny we just ran into a man wearing one of the many shirts last week.”

“When I worked at the Tattered Cover we would close at 6 on Sundays and head over to the Pec and watch x files on the tv, eat bad Mexican food in the back while waiting for the music to begin. That was before it became trendy for the young folks!”

“Billy Tolles let me sit in with him a few times and told me ” jazz isn’t everything, THERE’S THE BLUES also!”

“Stopped in one night to catch some Jazz and Wynton Marsalis stopped in too one night when he played in Denver at the Boettcher Center. Won’t ever forget that…”

“A friend of mine and I were near the bandstand at the Pec as Javon Jackson (before he became much better known) finished up a set. My friend said, “play Giant Steps,” Javon replied, “sing it for me and I’ll play it” we said, “uhh.” As he stepped off he ripped through a fast version of the melody and turned to us and said “I’m not afraid of Giant Steps”.”

“My Pops went to go sit in on the Sunday Jam Session on the Drums! They let me in but had to leave by 6 pm I was too young to be in there. I enjoyed my Soda Pop and Burrito And Seeing my Dad play!”