Tune in to Jazz with Arturo Gómez for these highlights and other premieres on New Music Monday on November 16, at noon. 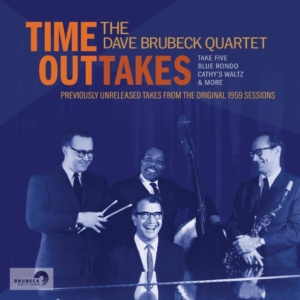 Dave Brubeck Quartet: “Time OutTakes” The 1959 album by Dave Brubeck Quartet–“Time Out” is one of jazz’s most famous and influential recordings of all time. In conjunction with the Brubeck Centennial on December 6th , the Brubeck estate has released outtakes and alternate versions never heard before from those legendary sessions for the debut of Brubeck Editions record label. 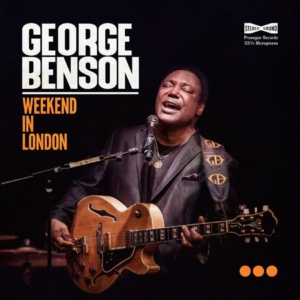 One of jazz’s best and most popular guitarists, George Benson is at his best live on stage. In 2019 after a 50 year absence George returned to the fabled jazz club in London’s SoHo district, Ronnie Scott’s for a sizzling weekend of SRO performances. Highlights from those shows are on “Weekend in London.” 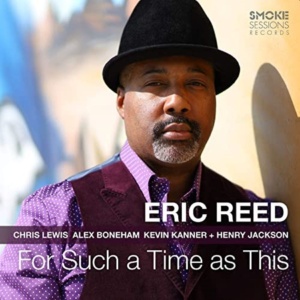 Pianist Eric Reed is one of the current crop of gifted pianists most in demand in the studio and as an accompanist for many top names of jazz in addition to Eric leading his own band. After 2 years of “going through the motions” in Reed’s own words he has come to grip with himself as a man and a musician with a focused future. His newest album, “For Such a Time as This” reflects his new found confidence.