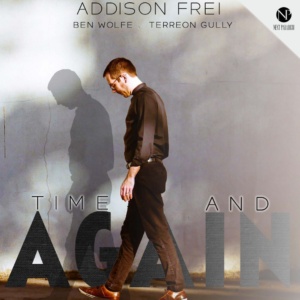 Addison Frei: “Time and Again”
Originally from Lawrence, Kansas, since arriving in New York City Addison has made a name for himself not only as a sterling pianist but as a composer who draws from his Kansas upbring to pen songs reflecting on his experiences. Frei enlisted bassist Ben Wolfe and the superlative drummer, Terreon “Tank” Gully for his most recent outing he made sure this session documents the living, breathing connection forged between three musicians in one room, in real-time. As his custom-Addison composed 8 of the 10 selections on this very enjoyable recording. 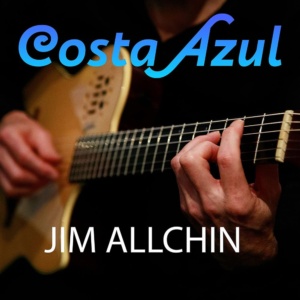 Jim Allchin: “Costa Azul”
This is the 5th recording for guitarist Allchin however as successful as he’s been as a musician, Jim is better known as an outstanding computer scientist who was part of the team that created the system platform components for Microsoft. Jim was raised on a farm in rural Central Florida where he began repairing farm equipment during the day and playing guitar to pass the time away at night. This time out Allchin decided to records an album featuring, Latin, Brazilian, and flamenco elements with a fine cast of accompanists, the music he listened to extensively during the pandemic. 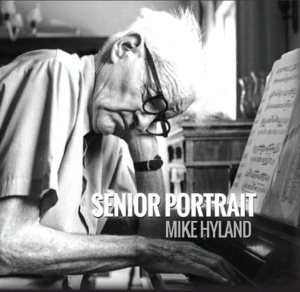 Mike Hyland: “Senior Portrait”
A native of Colorado, guitarist Mike Hyland graduated from the University of Colorado at Boulder with a Bachelor’s degree in classical guitar. After graduating and playing along the Front Range, Mike relocated to Seattle and married and helped raise the couple’s 2 children. Now, back in Denver, Hyland recorded an album dedicated to his father and grandfather with talented Metro Denver musicians. Moreover, he’ll have his CD Release Party at Nocturne Jazz and Supper Club on Sunday, March 20.