Tune in to New Music Monday on May 16 at noon as Arturo Gómez debuts music from these recordings. 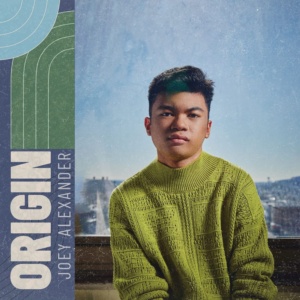 Joey Alexander: “Origin”
Born Josiah Alexander Sila in Denpasar, Indonesia, Joey Alexander at just 18 years of age is already considered a veteran. He has been playing professionally for over 8 years ever since Wynton Marsalis invited him to share the stage with the Lincoln Center Jazz Orchestra in 2014. Joey is self-taught and started his amazing playing at just 6 years old. Alexander recently performed live in the new KUVO Jazz Bonfils-Stanton Studio. His new recording of all original music features Larry Grenadier-bass-Kendrick Scott-drums and on several tracks guest saxophonist Chris Potter and guitarist Gilad Hekselman. 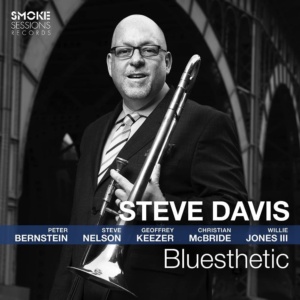 Steve Davis: “Bluesthetic”
In 1989 Stevie D as he was known at the onset of his brilliant career received a phone call most musicians only dream of, Art Blakey asked the young trombonist to be a member of his Jazz Messengers. Like dozens before him, this was the launching pad for Steve’s career as a leader which now has over 10 albums as a leader in his discography plus dozens of appearances as a guest artist. Steve’s newest has him playing with Christian McBride, Geoffrey Keezer, Willie Jones II, Steve Nelson, and Peter Bernstein. This is a showcase for Davis’ original compositions. 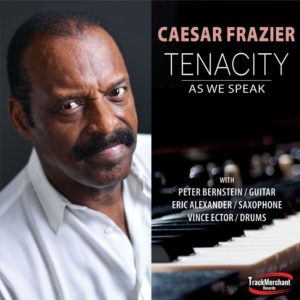 Caesar Frazier: “Tenacity–As We Speak”
Born in The Bronx, Frazier started playing piano at 5 years old, when the family moved to Florida when Caesar was a teenager, he switched to organ to begin playing in funk and soul music bands. As his prowess on the B-3 increased, Frazier started to tour and record with such titans as Lou Donaldson, Marvin Gaye, and Houston Person in 1974, the latter of which established a friendship that has endured to this day. Caesar’s latest places him in the company of Peter Bernstein-guitar, Eric Alexander-tenor sax, and Vince Ector at the drums, a smokin’ session indeed!