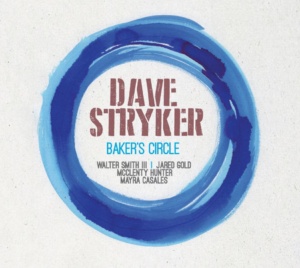 Dave Stryker: “Baker’s Circle” – The vastly popular, swingin’ and innovative guitarist Dave Stryker starts off 2021 with another superlative release. Dave has a gift in taking classic soul and rock songs then converting them to jazz gems. “Baker’s Circle” is no exception, Stryker is joined by Jared Gold on organ , McClenty Hunter at the drums and Walter Smith III on tenor sax. 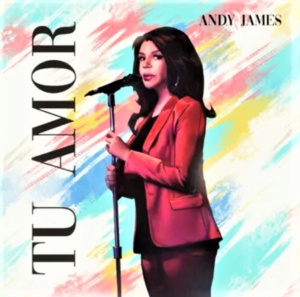 Andy James: “Tu Amor” – After a successful several years as a fabulous flamenco dancer in Europe, Andy James has returned to her home town of Las Vegas to pursue her original desire to become a jazz vocalist. For her stand-out debut Ms. James injects flamenco and Latin influences into her interpretation of a nice array of jazz and pop songs. 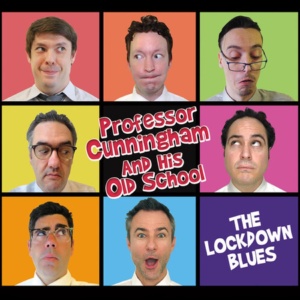 Professor Adrian Cunningham & His Old School: “The Lockdown Blues” – Ever since arriving to New York City from his homeland of Australia in 2008, clarinetist, saxophonist, flutist and vocalist Cunningham has taken the jazz scene by storm performing with the best players, young and old. Adrian’s mastery of 1940s and ’50s music has earned him the moniker Professor.