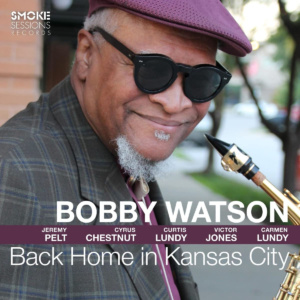 Bobby Watson: “Back Home In Kansas City”
After jazz moved north from New Orleans to Kansas City in the 1930s, the music acquired a swing that it maintains to this day. Bobby Watson whose father was a saxophonist was raised immersed in the tradition of the sounds of K.C. After graduating from the University of Miami in the mid-1970s, Bobby relocated to NYC to begin his professional career. which included a stint with Art Blakey’s Jazz Messengers. Wanting to live in a more spacious home and city, Dr. Bobby Watson relocated to his hometown to teach jazz at the University of Missouri-Kansas City. His newest recording features his bass player since their university days, Curtis Lundy as well Cyrus Chestnut, Victor Jones, Jeremy Pelt with special guest vocalist on 1 track, Carmen Lundy. 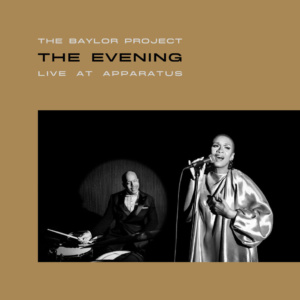 The Baylor Project: “The Evening–Live at Apparatus”
The husband and wife-led Baylor Project burst onto the scene in 2017 and have become one of the more outstanding groups in jazz. Drummer Marcus, from St Louis, was the drummer for Yellowjackets, and vocalist Jean sang in several soul and gospel groups in her native New York City. After they met and wed, they founded their ensemble and released an excellent highly acclaimed debut album that garnered 3 GRAMMY® nominations! Their follow-up was recorded live at the MUMS room at the Apparatus in New York which operates on the modernist principle of “total work of art”. Not only was the Baylor Project dressed to the nines, but their 3-night engagement also featured elaborate stage sets and dancers in costumes. In addition to the Baylors, the ensemble includes piano/keys, bass, sax, trombone, and trumpet. 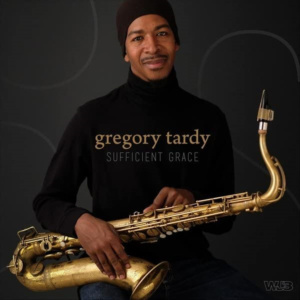 Gregory Tardy: “Sufficient Grace”
Born into a musical family in New Orleans Tardy was hoping to pursue a career playing clarinet in symphonies but then, he got bit by the jazz bug. An older jazz musician told Gregory “it is better to be felt than to be heard. I never forgot that. That is my approach to playing any style of music.” His new release is a collection of 8 songs composed and arranged by him. Greg plays tenor, bass clarinet, and clarinet throughout the session accompanied by Marcus Printup-trumpet, Keith Brown-piano, Sean Conly-bass, and Willie Jones III-drums who also produced the recording and issued it on his own WJ3 label. An album that surely will make you feel the sound shared by Gregory Tard.