New music premiering the week of March 29 include: 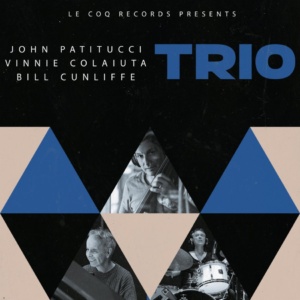 John Patitucci-Vinnie Colaiuta-Bill Cunliffe — “Trio”
When 3 musicians of this high caliber join forces to record, amazing playing abounds! Individually, each of the members of this prestigious trio have an awesome résumé, collectively they are in a league very few if any current trios belong to. They offer 9 killin’ interpretations of standards and well-known classics in this album that will be heralded way into the future. 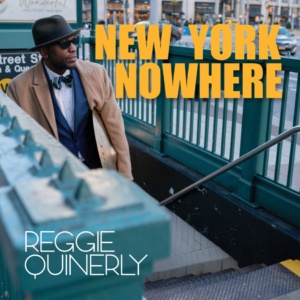 Reggie Quinerly — “New York Nowhere”
Drummer Reggie is a product of the highly esteemed Houston’s High School of the Performing and Visual Arts where so many other brilliant musicians have attended. After several recordings made while living in New York, “Q” has recently relocated to Los Angeles to continue his passion for education as well as for playing jazz. 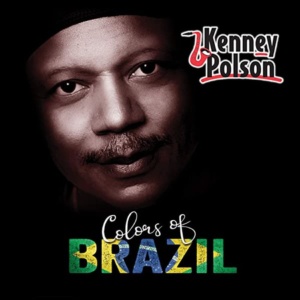 Kenny Polson — “Colors of Brazil”
Growing up in Kansas City saxophonist Kenny became entrenched with the traditional swing his home town in renown for. However, Polson also became enamored with the music of Brazil, so much so that he moved to Rio de Janeiro to become fully immersed with musica brasileira. Before returning to the US, Kenny recorded 4 songs in Brasil than added some songs recorded in Baltimore mixing in some other international flavors for this tasty new recording.