You’ll hear highlights from the following recordings when you tune in to New Music Monday with host Arturo Gómez on Monday, May 23 at noon. Only on KUVO, the Oasis in the City! 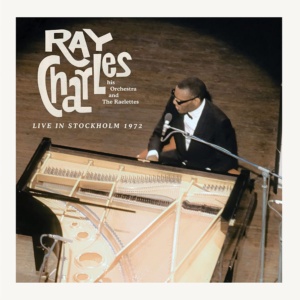 Ray Charles, his Orchestra and the Raelettes: Live in Stockholm-1972
What a delight to receive a previously unavailable concert by “The Genius”, one of the most important and influential musicians of all time, Ray Charles. This concert has been in-the-can for 50 years and now it has finally been released! Ray and his Raelettes were at their zenith during this tour of Europe performing at sold-out concerts at every stop. Ray’s classic concert opener, “Alexander’s Ragtime Band” followed by an electrifying “What’d I Say”. Ray then delivers two rarities, a bluesy rendition of “I’ve Had My Fun” followed by “Games People Play,” that features each of Ray’s legendary 1972 Raelettes. The set continues with new versions of “Don’t Change On Me” and “I Can’t Stop Loving You” before closing with the swinging band feature “Marie” followed by an extended 8-minute version of “I’ve Got A Woman” that brought the house down! 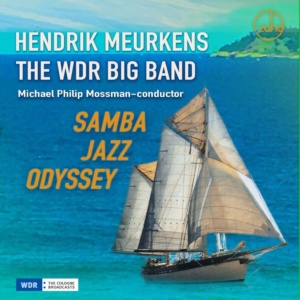 Hendrick Meurkens & the WDR Big Band: “Samba Jazz Odyssey”
Conducted by the amazing Grammy-nominated arranger, Michael Phillip Mossman, the prestigious WDR Big Band of Cologne, Germany accompanies harmonica player Hendrick Meurkens. German-born, New York City-based Meurkens holds a special place in KUVO Jazz’s history as he was part of the Manfredo Fest Ensemble that inaugurated the former Phyllis A. Greer Performance Studio in 1996. With one exception all the tracks were composed by Hendrick, one of the songs, “Mountain Drive” was inspired by Meurkens drive from Denver to Aspen, and another tune is “Bolero Para Paquito”, a tribute to NEA Jazz Master D’rivera with whom both Meurkens and Mossman have worked with. 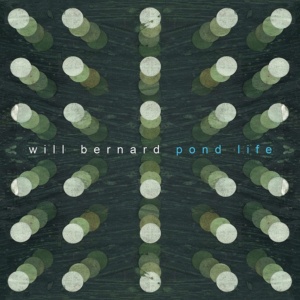 Will Bernard: “pond life”
For his 11th album as a leader, the gifted guitarist from Berkely, California opted to take a different approach to his playing and incorporate a jam band feel and add Tim Berne on saxophone on four of the 10 tracks. Moreover, Will’s special guest is John Medeski on piano and B-3 organ. As an inspiring guitarist, Bernard studied with Boulder’s own, Art Lande, no wonder Will is considered one of the best-kept secrets among jazz guitarists.