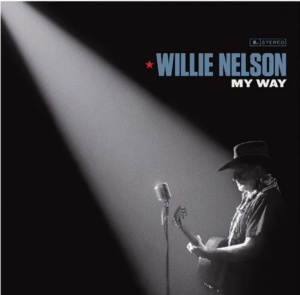 Willie Nelson “My Way”
It took 3 years but Willie has finally released his full album tribute to Frank Sinatra. When Nelson was an aspiring singer he was influenced by Ol’ Blue Eyes; phrasing and use of a song’s space and pauses in forming his own approach to vocals. For “My Way” Mr. Nelson selected 11 tracks associated with the Chairman of the Board. and sings them in typical Willie Nelson styling, his way! 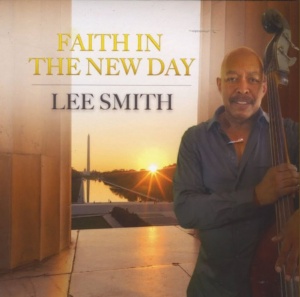 Lee Smith “Faith in the New Day”
Lee Smith is one of the best and most active bass players in the Greater Philadelphia are playing and recording with all the outstanding musicians Philly has to offer. He has also served as mentor and teacher to many of the younger generation players. Oh yeah, he happens to be Christian McBride’s father! 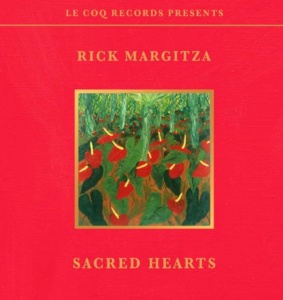 Rick Martgitza “Sacred Hearts”
Although he has been very busy leading his band, and accompanying many others on stage and in the studio, the talented tenor and soprano saxophonist Rick Martgitza has recorded his first album as a leader in 15 years! On “Sacred hearts”, Rick is honoring his parents, family, friends and teachers who have helped shape him into the musician and man that he is.