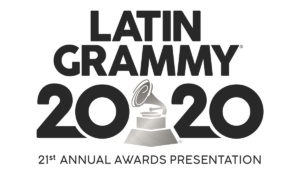 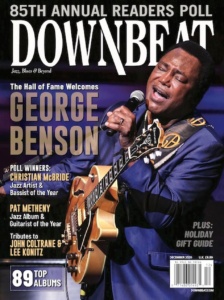 After that you can break out the December issue of DownBeat to ponder the list of the magazine’s “85th Annual “Readers Poll” for players who have a Mile High connection.

This time around you can find the great singer Dianne Reeves and the superb rising star multi-instrumentalist (on alto, soprano and flute) Tia Fuller, along with Hammond B-3 man Pat Bianchi, guitarist Bill Frisell and bassist Derrick Hodge. After that, you can take a look at the National Endowment for the Arts list of recently named 2021 Jazz Masters. That list includes musicians: Massachusetts born drummer/producer Terri Lyne Carrington; Philadelphia born drummer and youngest of the three Heath brothers Albert “Tootie” Heath (and also the third to become a Jazz Master); saxophonist and Pulitzer Prize winning composer Henry Threadgill; and writer/historian Phil Schaap.

The concert honoring the 2021 will come from San Francisco on April 22, 2021 via Univision. For added details, take a look at National Endowment for the Arts.

As a producer, Carrington has a connection to Reeves trough the singer’s Grammy Award winning album Beautiful Life and to multi-instrumentalist Tia Fuller as the producer of her Grammy nominated disc Diamond Girl.

In terms of live music, Nocturne is scheduled to have Canadian-born drummer and current Greeley, Colorado resident Bobby Wiens on stage at 6:30 and 8:30 pm celebrating his newest CD, Talking Drum. On Saturday at Dazzle, it’s trombonist Stafford Hunter with his band Continuum on stage at 3 pm.

Please check in on venue’s websites for information before you venture out. Please stay safe.