In 1996, singer Eva Cassidy passed without great notice outside of her home base of the Washington, DC area. In 1998, however, a compilation of her previously recorded songs was released under the title of Songbird – a tune written by Christine McVie of Fleetwood Mac. That disc received radio play in the United Kingdom and over time gained a following that turned Songbird platinum. From that base, Cassidy, who passed away at 33, rightfully emerged as one of the more influential singers, in sound and style, of her time. 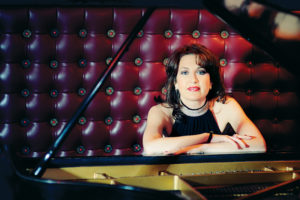 I mention this because this week features an event in town called the “SongBird Vocal Jazz Fest” featuring singer Alexis Cole in partnership with the Colorado Conservatory for the Jazz Arts. Cole will offer an evening concert at the Muse Performance Space on Friday at 7 p.m. Cole is also offering a master class as part of the vocal jazz event’s activities that run all day on Saturday at the Muse.

Cole spent seven years singing in the Army’s Big Band and recording for labels such as Motema and Chesky Records, as well as performing at such spots as Jazz at Lincoln Center, Carnegie Hall, Birdland and the Blue Note. Her upcoming CD on the Zoho label is Sky Blossom. 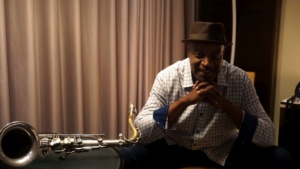 Also this week, pianist Rob Mullins, who has been involved with pop hits as well as straight-ahead jazz sounds, is at Dazzle on Saturday and Sunday starting at 6 p.m. with saxophonist Jimmy Roberts, drummer Liam Zahm and bassist Mark Simon. Zahm, by the way, is featured on the pianist’s current disc This Way Up! That disc also has Gabriel Mervine on trumpet and the area-based trumpeter has a quintet at Nocturne on Thursday night starting at 6:30 p.m. in line with his new CD Say Something. 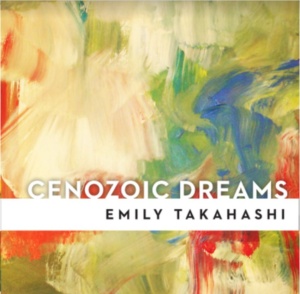 Additionally on Thursday, Dazzle has guitarist Dave Devine celebrating “Played Against the Harmony of the Real” at Dazzle at 7:30 p.m. following guitarist Emmanuel Alexander opening things at 6:30 p.m. On Saturday , pianist Emily Takahashi leads a quintet at Caffè Sole in Boulder at 7 p.m. celebrating her new CD, “Cenozoic Dreams.”

Then, as the week in music moves to end on Tuesday, the MJO (not the MJQ) hits Dazzle at 6 p.m. The Metropolitan Jazz Orchestra is a very big band that reminds us of just how many big bands manage to exist a mile high.