On Stage: A Mama Kat Celebration 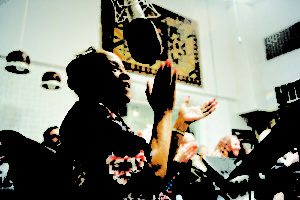 Earlier in 2019, KUVO Jazz lost one of its longest running hosts, Ms. Justina Curlee, known to her radio audiences as “Mama Kat – Senior Citizen of the Airwaves.”  While we will miss her terribly, we have some great musical events to remember her by. Her birthday is in September, so on Sunday, September 15, KUVO will re-air portions of the “Mama Kat’s Send Off Concert,” which first aired live on January 3, 2014.

There was a huge, joyous spirit in the Phyllis A. Greer Studio that day, and quite a few musicians as well. Trumpeter Dr. Rod Buckner put together a band called “Roots & Rhythm,” featuring James Speiser on vocals and guitar, Pattie Melt on tenor sax, Mikey Smith on piano, John Grigsby on bass and Matt Amundson on drums.

Erik Boa & The Constrictors (with Jodie Woodward on bass and Scotty Rivera on drums) were in the house, and the concert took on a wide-open jam session feeling when Sam Mayfield plugged in his guitar and sang. Mr. Wonderful (Ed Wingfield) and Erica Brown lent their soulful croons and shouts to the event.

Catch this exclusive replay, and hear the voice of Mama Kat when you tune in to this Sunday’s “On Stage” at 4pm with your host Susan Gatschet.

On Stage: Lew Soloff from “The Pec” Stage

On Stage—Phyllis A. Greer Studio Highlights 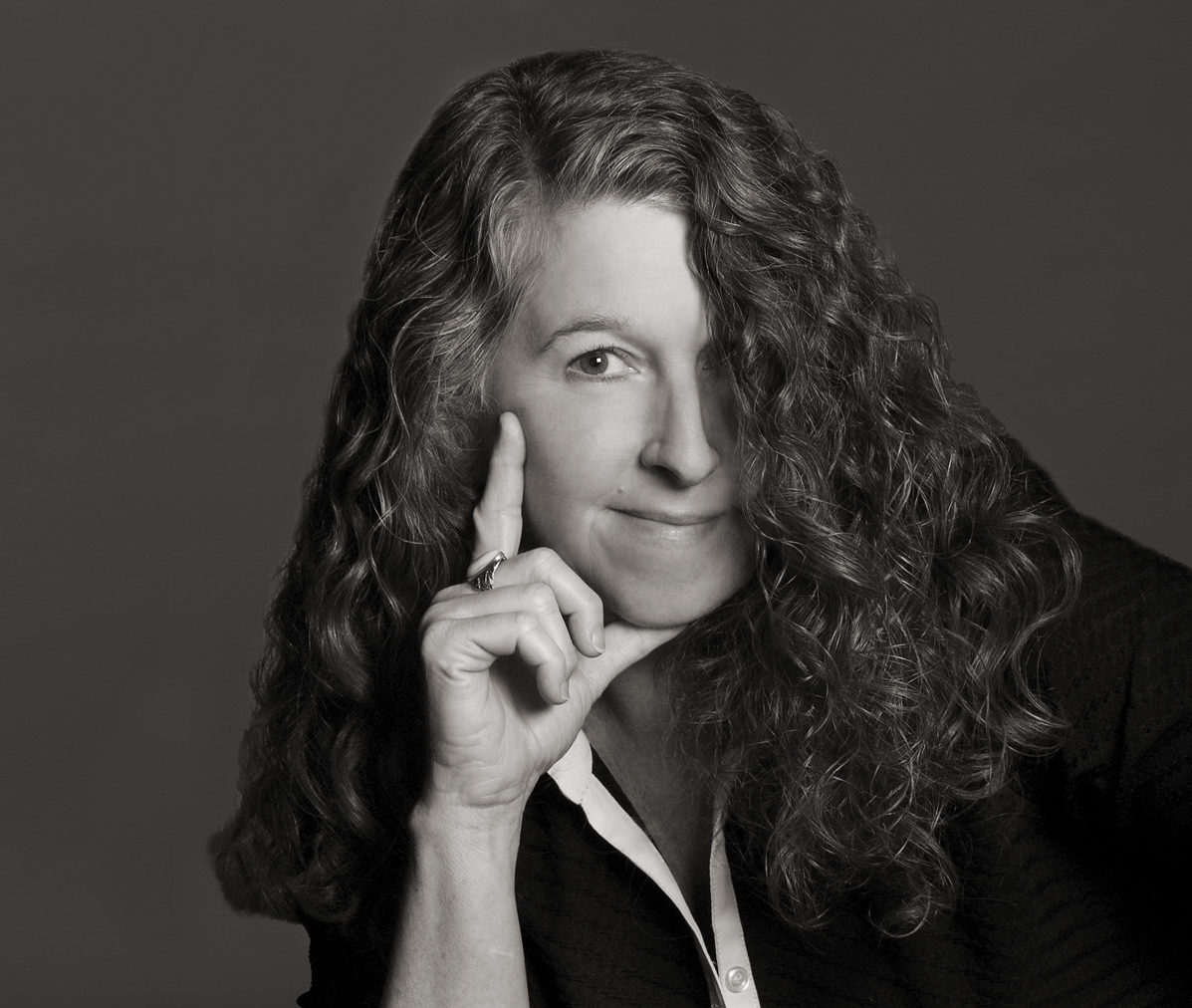