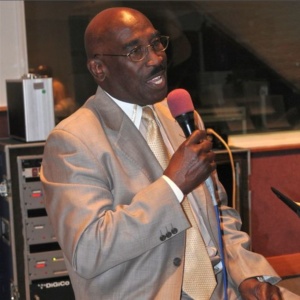 James Van Buren, born in Arrow Rock, Missouri, made an indelible impression on his audiences in Kansas City, and when he moved to Denver. He formed his own music label and was an avid supporter of public radio. The love was mutual and his presence is missed to this day.

Enjoy these soulful, good rockin’ sessions with the one-of-a-kind James Van Buren as they were produced LIVE in KUVO’s Phyllis A. Greer Performance Studio. That’s this Saturday night at 10:00 p.m with host Susan Gatschet. “On Stage,” a KUVO exclusive!