The Kent Denver students who comprise the Quincy Avenue Rhythm band have the credentials of a serious group of musicians. Not only have individual members received recognition on both the state and national levels, but the band was named “Best High School Blues/Pop/Rock Group” in the country by Downbeat Magazine in 2006, 2009, 2010, 2012, and again in 2014!

When the Quincy Avenue Rhythm Band shares its love of music, legends come back to life – ranging from Dr. John to Prince, Otis Redding to Sly and the Family Stone.

We’re not just talking about any group of kids here. We’re talking about a band that’s played for tens of thousands at the 2008 Democratic Convention and has toured not only throughout Colorado, but on stages in New Orleans, New York, Miami, Memphis and Europe.

This band may have a median age of 15, but they know how to make a crowd groove and leave the audience wondering how a group of kids can sound that good!

All Studio Club Members are invited to attend this performance! To reserve a seat for you and your guest, contact Arvida at Arvida@KUVO.org or 303-446-7631. Not a Studio Club Member, learn how you can join in on the fun here. 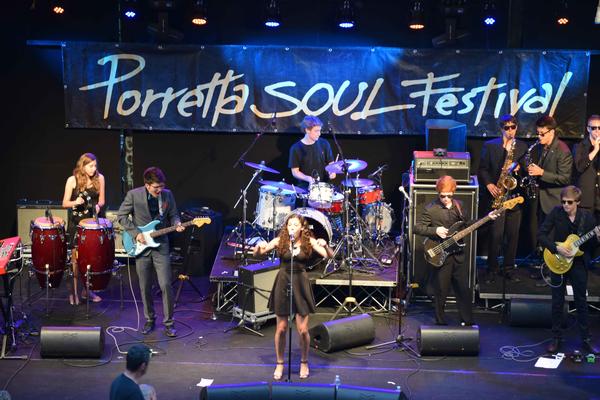