Composed by Thelonious Monk and Cootie Williams, “‘Round Midnight” is one of the most recorded jazz standards. Referred to as the “National Anthem of Jazz”, there are more than 1,700 recorded versions of this classic.

While opinions vary on the year this song was written, in the book Thelonious Monk: His Life and Music, author Thomas Fitterling states that Monk composed the song when he was just 18 years old (around 1935-36). Monk first recorded the tune as a band leader with Blue Note in 1947. In 1957, he recorded the song again in a solo performance.

Williams recorded the composition with his orchestra in 1944 with some modifications to the original, gaining him a share in the copyrights. “’Round Midnight” became the theme song for Williams’ orchestra.

Bernie Hanighen later added lyrics, which were introduced in a performance by Jackie Paris in 1949.

Miles Davis delivered a memorable performance of the song at the 1955 Newport Jazz Festival, increasing the popularity of the tune as well as his own – he signed a deal with Columbia Records soon after. Davis released the album ‘Round About Midnight in 1956 with John Coltrane, Red Garland, Paul Chambers and Philly Joe Jones.

Saxophonist Dexter Gordon starred in a film titled ‘Round Midnight about an American jazz musician living in Paris in the ‘50s, released in 1968. The critically acclaimed film went on to win several awards, including the Academy Award for Best Score. Herbie Hancock composed the award-winning score,  featuring the song “’Round Midnight”along with other jazz standards and original compositions. 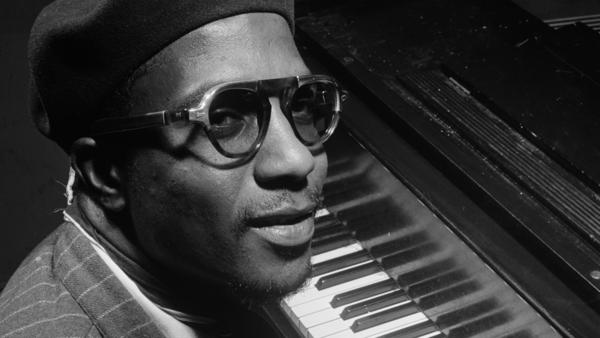