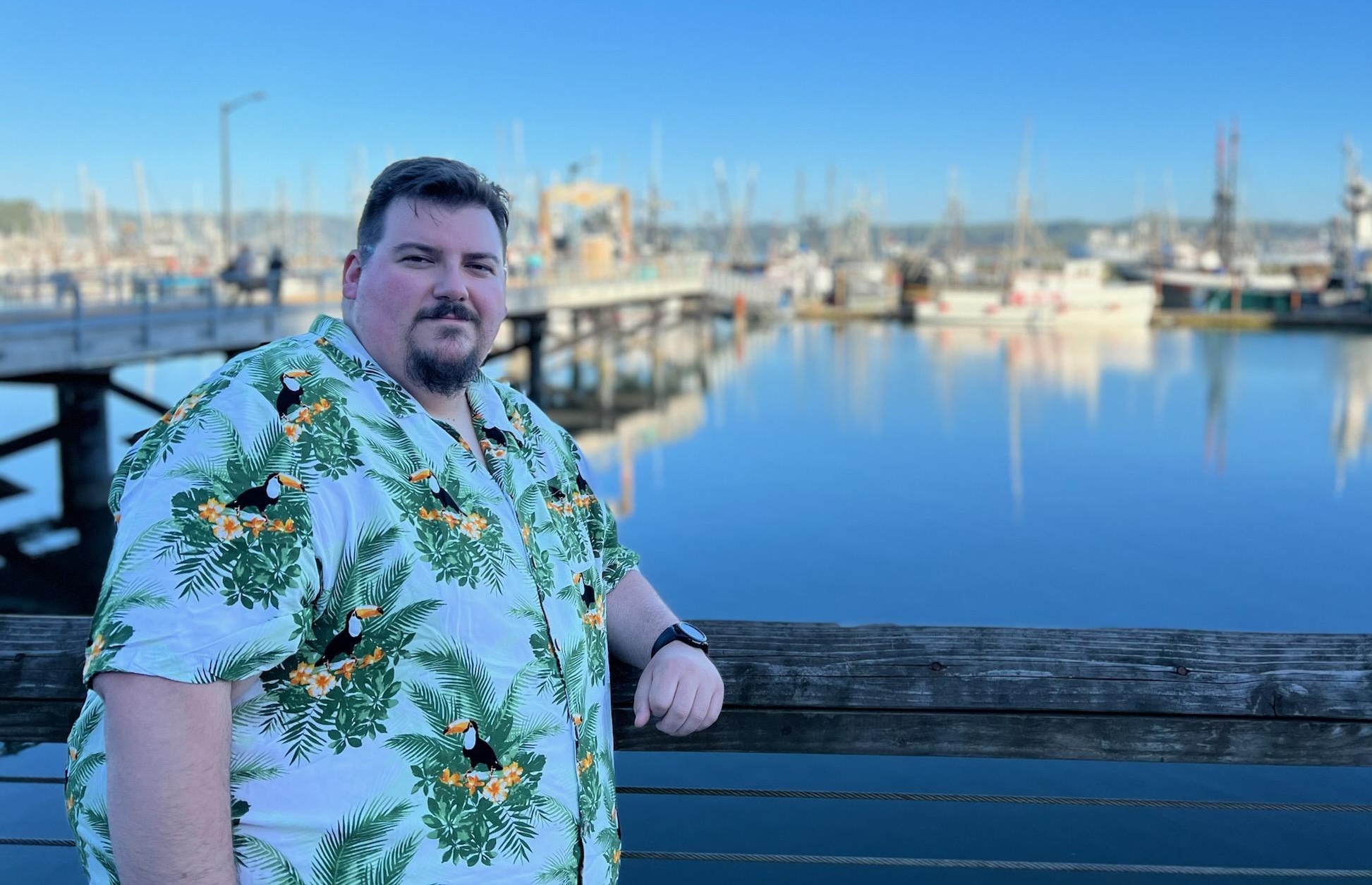 In Junior High he received an award of exemplary something or other, when handed the award, Danny leaned into the Microphone expressed his appreciation then told everyone that his parents used to take him around to orphanages and told him to mingle. The entire crowd roared, his parents cringed in embarrassment and his lifelong love and passion for reaching others through a microphone was born.

With his love of entertainment sparked, Danny would go on creating character voices and doing impressions, and accents. He whetted his appetite by running his High Schools rinky-dink Radio station, locking in his chosen career path.  He loved it! So immediately after graduation, it was Technical College for Radio Broadcasting for Danny where he was able to get early and quick access to the Denver Radio Market, where he worked for 8 years. He worked on all sides of the industry including promotions, producer, board op, production assistant, and finally on air for an oldies station.

After a short 8 years, Danny moved to Washington state to chase other opportunities. Following the pandemic and his deep love of Colorado calling him back, Danny joined the RMPM team as Assistant Production Director at KUVO JAZZ and 104.7 THE DROP.