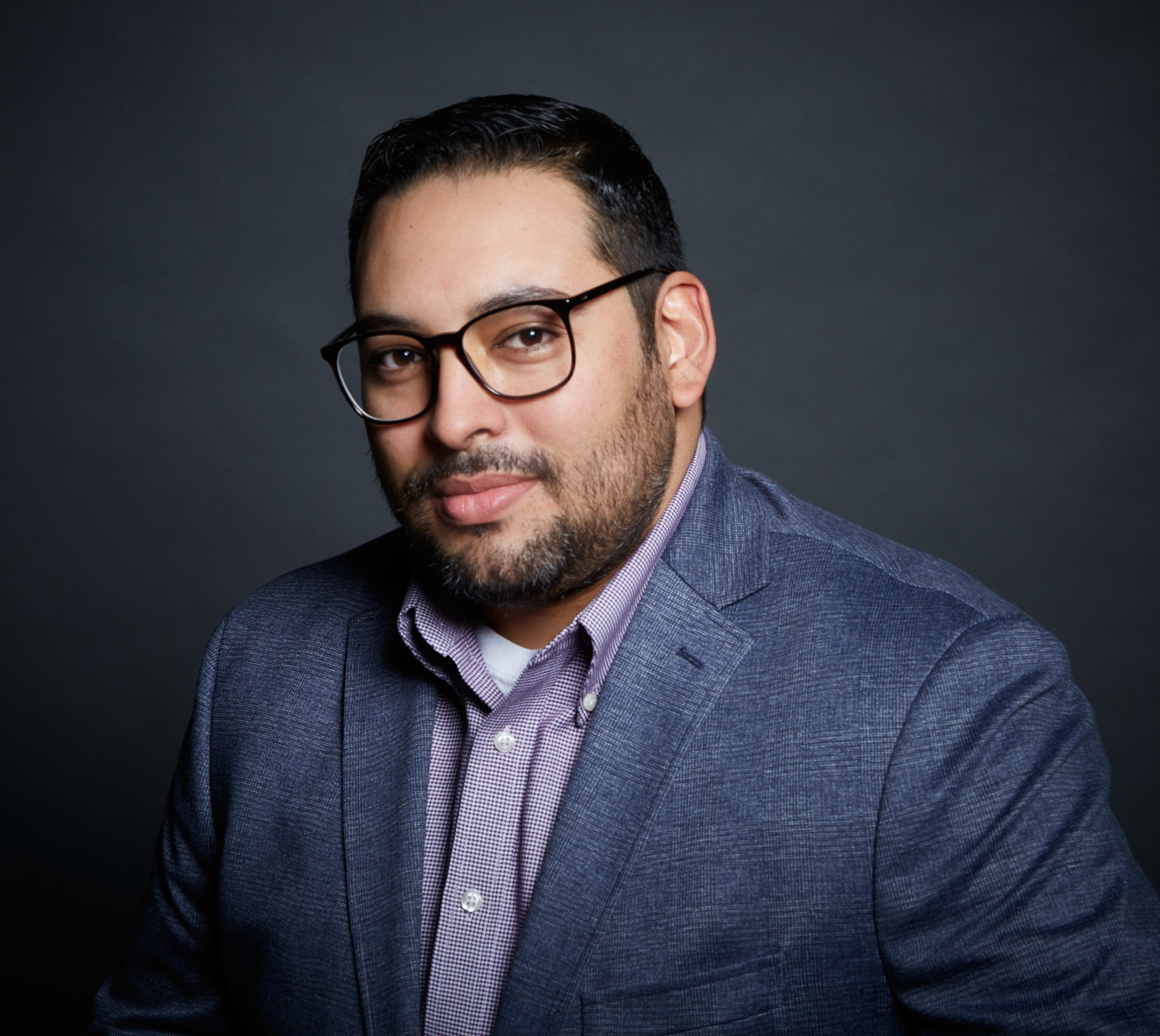 Max Ramirez is a self-proclaimed radio nerd. Growing up in Los Angeles, CA, Max could be found sitting on the roof of his grandparent’s garage with a battery-operated AM/FM radio listening to legacy stations like KRTH (K-Earth) & KKJZ (K-JAZZ). After a relocation process to the Mid-West, he attended the University of Indianapolis where soon established himself as a Weekday Radio Personality on WICR-UIndy Radio, an Alternative Rock station.

After majoring in Communications, He was appointed as the station’s Music and Assistant Program Director where he curated programming for WICR HD1 & HD2 a split Jazz and Classical format station. While at WICR he served as a Classical Mornings host and Jazz Afternoons’ host establishing himself in the Indianapolis area.”