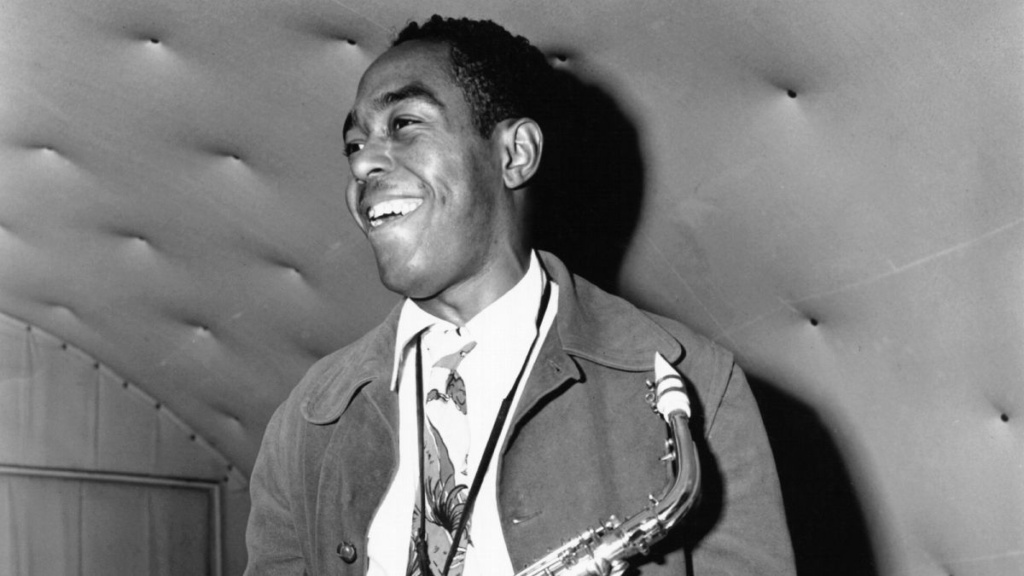 Charlie Parker’s “Confirmation”, performed in Billy Berg’s jazz club in 1945, was first recorded in a studio in July 1953. A 1946 performance by Dizzy Gillespie was recorded, although Parker wasn’t present. The piece may have been composed during Parker’s time in Jay McShann’s band five years prior. In an interview for jazzstandards.com, Vocalist Sheila Jordan said “Confirmation’ is a 32-bar original by Bird and is not based on any other tune. No one that I know of sings it but me except maybe students who have studied with me. … The lyrics were written by Skeeter Spight and Leroy Mitchell, the two singers who taught me how to scat in Detroit in the mid-forties.” Richard Seidel, who wrote the liner notes of Parker’s album, Now’s The Time, said the “The first released version of ‘Confirmation’ was taken from a broadcast of a 1947 Carnegie Hall performance that featured Parker and Dizzy Gillespie.” “Confirmation” was a staple of the Modern Jazz Quartet and was covered by artists including the Heath Brothers, Chick Corea, Milt Jackson, Richie Cole, Stanley Cowell, and Billy Hart. 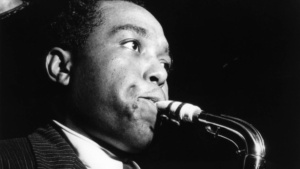 Charles Parker Jr. (Aug 29, 1920 – Mar 12, 1955), one of the most influential improvisers in the history of jazz, was renowned for his extended melody lines incorporating many short themes, with extensive use of ninth, eleventh, and thirteenth intervals. He was also famous for his years of practicing up to 15 hours per day. Born in Kansas City, Kansas, and raised in Kansas City, Missouri, he left school when 14 years old to play professionally, went to New York briefly in 1939, then returned to Kansas City, where he joined Jay McShann’s Orchestra. He played with Dizzy Gillespie first in Earl Hines’ band in 1943, then in Billy Eckstine’s band in 1944. Having moved first to New York in 1945, then California later in the year, Parker’s health broke down. While he did largely recover, drugs and alcohol were problematic for years thereafter and contributed to his ill health, though pneumonia provided the proximate cause of death just four days after his final public performance. He remains one of the most memorable and influential musicians of the twentieth century.