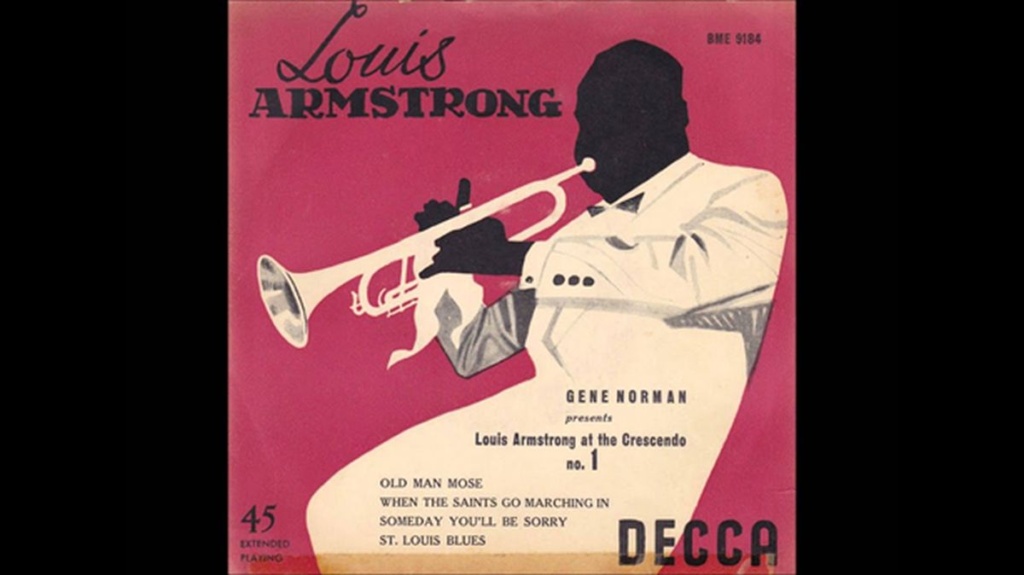 When the Saints Go Marching In” seems to have evolved from several popular hymns of the late 1800s and early 1900s. While the melody has been consistently followed ever since, the lyrics have been subject to enormous variation, depending in part on whether it’s being sung as a hymn, a military march, rock and roll or something else. Some researchers regard the Bahamas as the original source of the melody. Various people have attempted to claim authorship, most long after the song became well known. The tune is strongly associated with the city of New Orleans, where it has traditionally been used in association with funerals, while the lyrics’ usage of apocalyptic images strongly reinforces funereal associations. There are strong similarities to the 1896 song “When the Saints Are Marching In,” music by James M. Black and words by Katherine E. Purvis, published Curtis & Jennings in Cincinnati, Ohio.