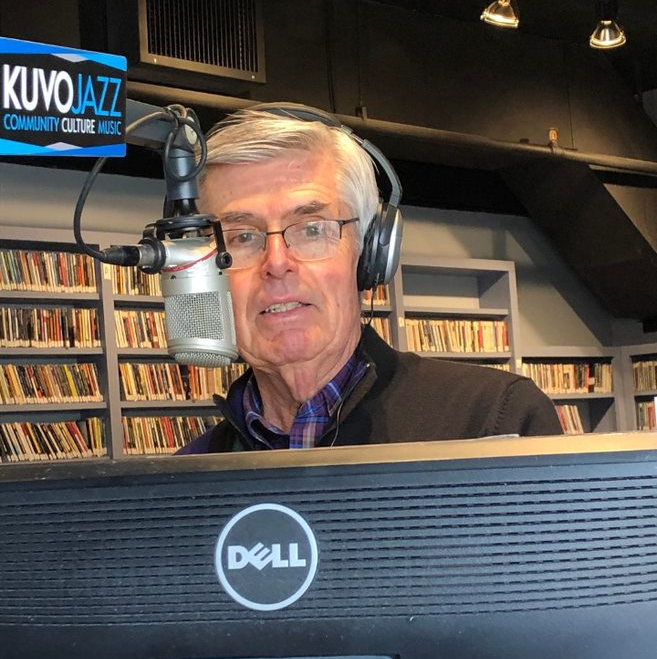 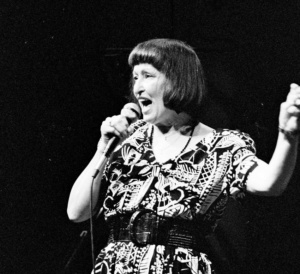 At the age of 92 and still going strong, singer-songwriter Sheila Jordan has been one of the most revered and utterly unique voices in jazz for decades. Beginning with her debut album, 1963’s Portrait of Sheila on Blue Note Records, she pioneered a bebop-inflected approach to singing accompanied only by solo bass (in that case, a duet with Steve Swallow on one of her signature tunes, Bobby Timmons’ “Dat Dere”). Following the release of that album, however, Sheila retreated from the scene to concentrate on raising her daughter, working as a typist for the next two decades and not recording as a leader again for more than a dozen years.

The never-before-released Comes Love: Lost Session 1960 thus adds a crucial new chapter to Jordan’s remarkable story. Recorded on June 10, 1960 at New York’s Olmsted Sound Studios for the little-known Chatam Records, the recently discovered studio date presents the singer in nascent but instantly recognizable form on a set of standards. Release by Colorado-based Capri Records on September 17, 2021, the album is otherwise shrouded in mystery: Jordan has no recollection of the date or the names of her accompanists, a nonetheless deftly attuned trio. We are honored to have her share her rich history and incredible stories.