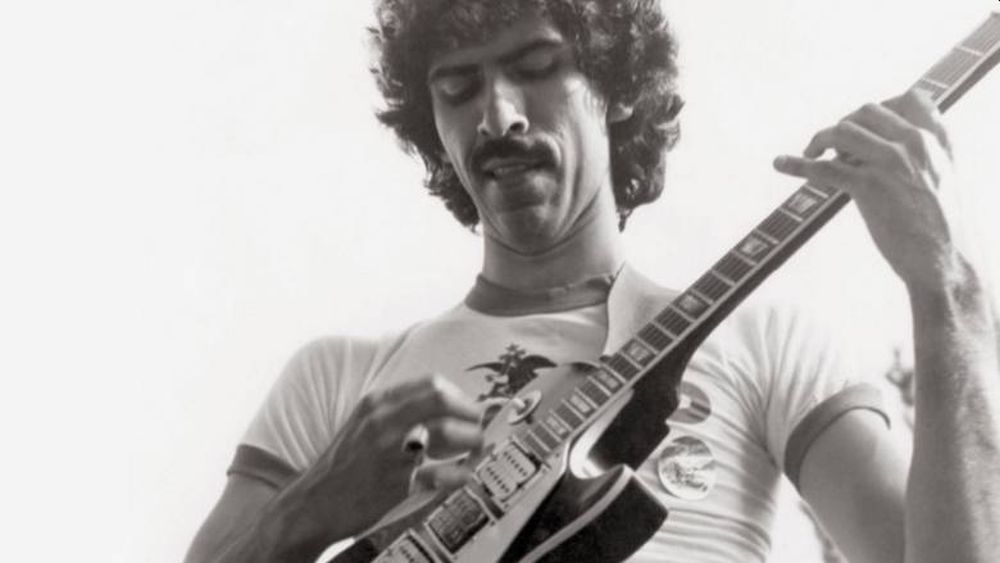 Join the Latin Soul Party as they pay tribute to the late great Jorge Santana, who we lost on May 14, 2020. Baby brother of Carlos Santana. The LSP had the honor to interview him in 2012. Jorge was a founding member of the group Malo with the big hit “Sauvecito” and also groups Azteca, Sapo, and honorary member of the Fania All-stars. He continued to collaborate with his brother Carlos over the years along his solo career.

Jorge Santana, a staple and iconic artist of the Latin Soul Party—honoring his memory on Friday, May 22, at 8 pm. 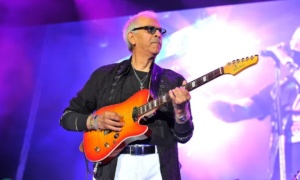