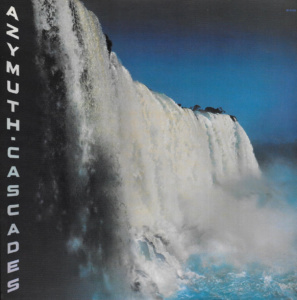 The Vinyl Vault kicks off 2023 with some Brazilian jazz and the band Azymuth and their 1982 album “Cascades” released on the Milestone record label. This was the band’s seventh album out of about 30 they released.

Tune in for Azymuth on the next Vinyl Vault on Tuesday, January 3, at 8:30 pm on KUVO JAZZ.