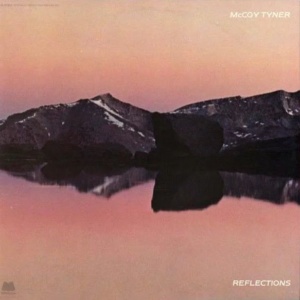 The Vinyl Vault continues its remembrance of McCoy Tyner who passed away March 6 at the age of 81. This week’s feature is the album “Reflections,” a two-record compilation on Milestone Records released in 1981. It features tracks from eight Tyner albums on that label recorded between 1972 and 1975.

The context for Tyner’s powerfully intense playing ranges from solo pieces to duets, trios and quartets all the way up to a 16 piece big band. This was the time period when he clearly became his own force of nature after getting his start in John Coltrane’s band in the prior decade.