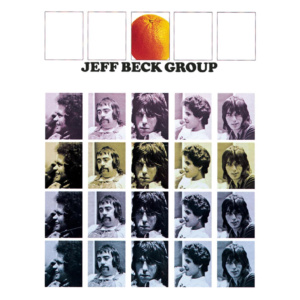 We lost guitarist Jeff Beck last week at age 78. Beck had a wide-ranging career exploring pop, rock, blues, R&B and jazz. He often mixed and matched any or all of those genres into unusual and tasty blends, all in support of his unique guitar playing.

Beck started with the pop-blues British group the Yardbirds, then went out on his own with the original Jeff Beck Group featuring Rod Stewart on vocals and future Rolling Stone Ronnie Wood on bass. After a couple albums, Beck reconfigured the Jeff Beck Group with new personnel and released “Rough and Ready” in 1971 and “Jeff Beck Group” in 1972. Three years later, he released “Blow by Blow,” a seminal jazz-rock album that is still highly influential today. The 1971 and 1972 albums showed Beck morphing from the heavy blues-rock sound of his days with Rod Stewart through more of an R&B and soul influence together with the early murmurings of the jazz that would dominate just a few years later. 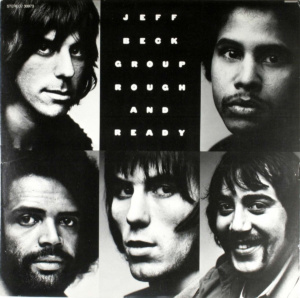 It’s those two transitional albums that we’ll hear on the next Vinyl Vault. The personnel on both albums is the same with a powerful rhythm section of Cozy Powell on drums and Clive Chaman (later of the Oblivion Express with Brian Auger) on bass. Bob Tench took over on vocals and, perhaps most significantly, Max Middleton appeared on keyboards. The reason for his significance is because of the serious jazz and blues influence he brought to the band. Middleton also appeared on “Blow by Blow” as well as its follow-up, “Wired” from 1976. Throughout both albums, Beck laid down his signature guitar which literally sounds like no other guitarist.

Check out “Rough and Ready” and “Jeff Beck Group” on the next Vinyl Vault as we remember Jeff Beck, Tuesday, January 17 at 8:30 pm on KUVO JAZZ.