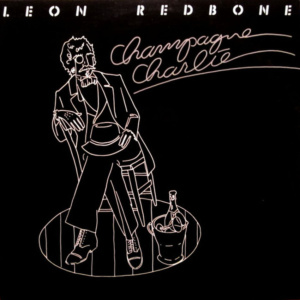 The Vinyl Vault bids adieu to 2022 with champagne, “Champagne Charlie” to be specific. That’s the third studio album by the iconoclastic Leon Redbone. It was released in 1978 on the Warner Brothers Record label.

Sometimes viewed as a novelty act, Redbone specialized in resurrecting music from decades ago including ragtime, blues, vaudeville and other assorted styles from the early 20th Century. It’s a tradition that several current singers have been keeping alive lately such as Cecile McLorin Salvant and Catherine Russell.

All the songs on the album of course feature Redbone’s distinctive vocal styling as well as his acoustic guitar playing. But the contexts vary widely, from a duet with steel guitar to larger production numbers featuring string sections. Others include horn sections with trumpet, tuba and baritone sax. And, for that authentic ragtime/Dixieland sound, some tracks feature banjo and washboard.

Check out the Vinyl Vault with Geoff Anderson on Tuesday, December 27 at 8:30 pm, only on KUVO JAZZ.