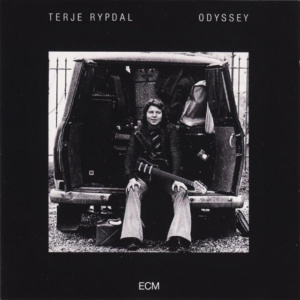 It’s a double vinyl album and has been called the Norwegian “Bitch’s Brew.” The playing wasn’t quite that intense, but there are similarities with the band laid down a groove with improvisations, sometimes rather spacy, over the top. It also has a bit of a flavor of minimalist composers Steve Reich and Phillip Glass.

When the album was reissued on compact disc many years after its initial appearance, the track “Rolling Stone” was omitted. But even at nearly 24 minutes long, this is one of the highlights of the album and we’ll hear it (at least most of it) this week.