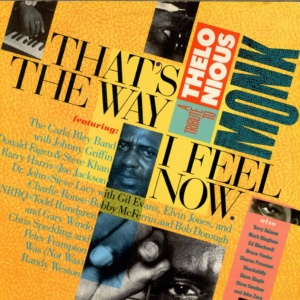 Check it out on the Vinyl Vault with Geoff Anderson, Tuesday, March 17 at 8:30pm on KUVO Jazz.