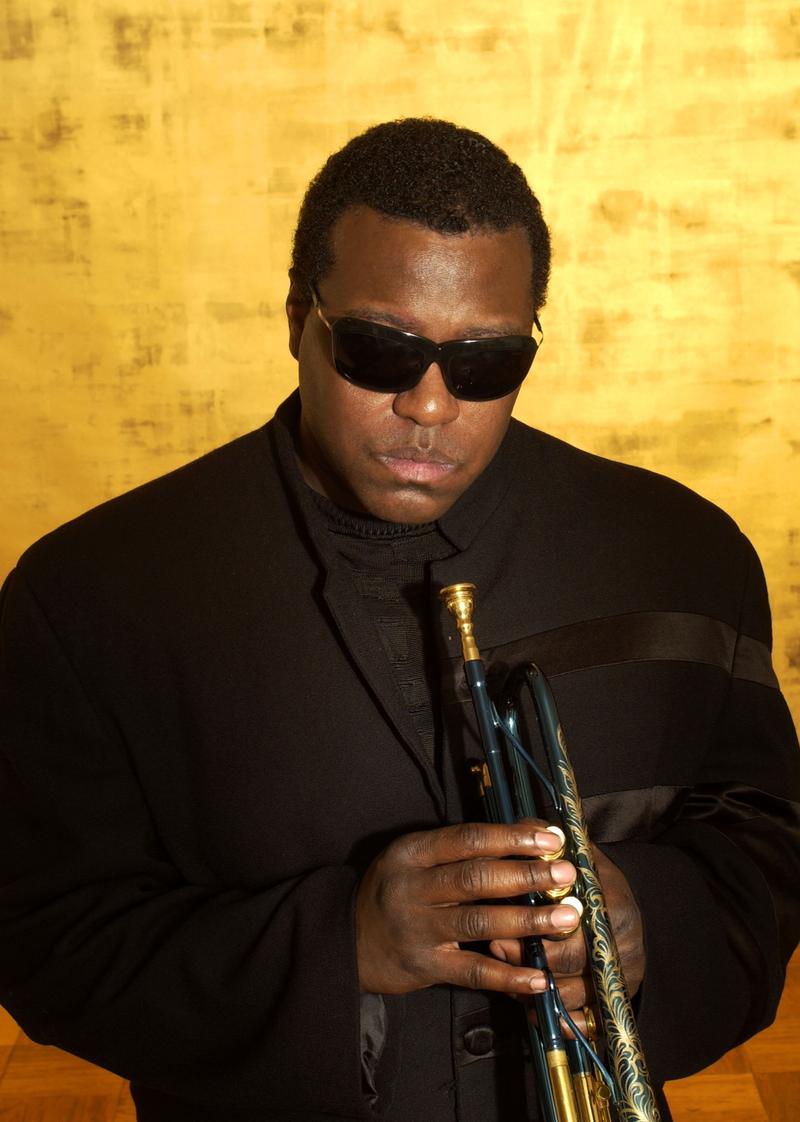 Roney will be joined by Davis alum and drummer Lenny White, pianist Anthony Wonsey,  bassist Rashann Carter, and one of the hottest saxophonists on the scene, Benjamin Solomon.

This New York based quintet will definitely be swinging and pushing the limits of the Jazz idiom.

A dinner buffet will be available preceding the concert at 6 PM, the show will begin at 8 PM. Reservations can be made by calling 303-526-0616 or online here.

Roney began playing trumpet at age 5, was considered a child prodigy by 7, and  began performing and recording at age 15. His early mentor was jazz legend, Clark Terry.

Roney graduated from the Duke Ellington School of the Arts and continued his education at Howard University and Berklee College of Music.

At an early age, he worked with Art Blakey while continuing to hone his craft and met his idol, Miles Davis while working on a tribute to the great innovator.

In 1991, Davis asked Roney to perform with him at the Montreux Jazz Festival.  Davis passed away later that year and Wallace joined the Davis tribute band featuring Herbie Hancock, Ron Carter, Tony Williams and Wayne Shorter.

Wallace carries the Davis torch, while moving forward with his own sound and style.  Over the years he has worked with the likes of Kenny Barron, Ravi Coltrane, Geri Allen, Cindy Blackman Santana and Chick Corea.