“A Child is Born” | Stories of Standards 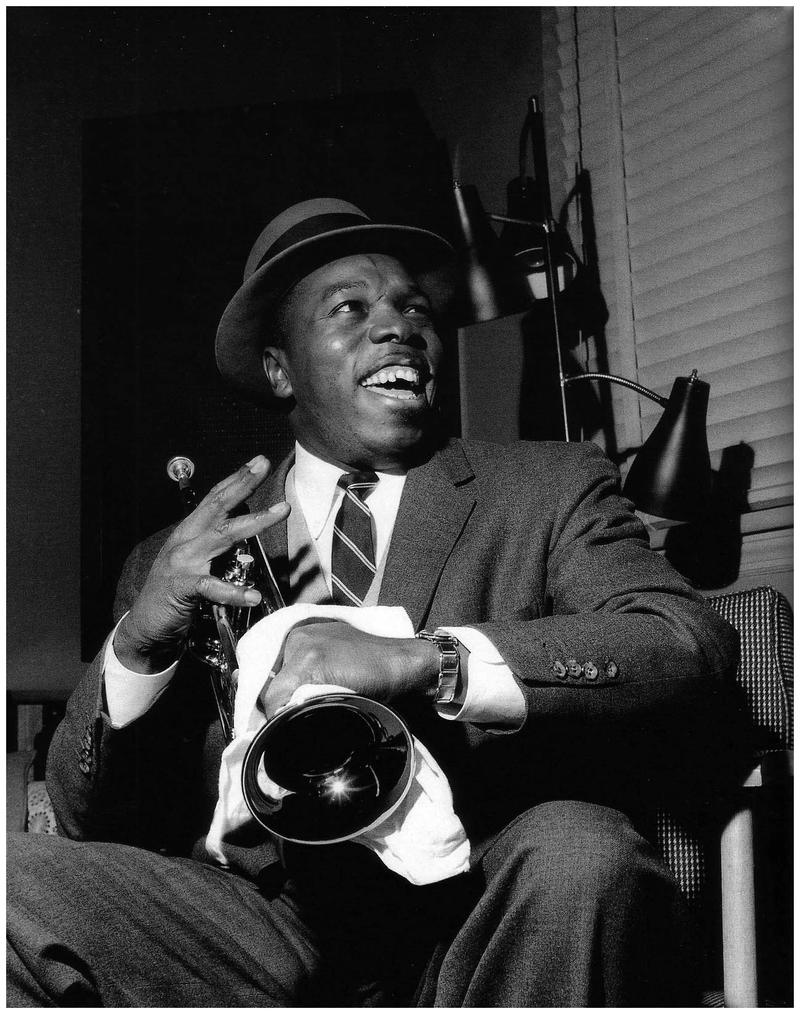 Thad Jones composed “A Child is Born” in 1969, shortly after forming the Thad Jones – Mel Lewis Orchestra. Lyrics were added by Alec Wilder.

Tune in to First Take with Chavis and Lando – weekdays from 6-9 am MT – for Stories of Standards to hear our favorite versions of this song all week long!

A self-taught musician, Jones was born into a musical family of ten and begin his professional music career at 16 years of age. Jones served in U.S. Army bands during World War II, from 1943-46, before joining the Count Basie Orchestra in May of 1954.

Though Jones starred as a soloist on tunes such as “April in Paris” and “Shiny Stockings,” his primary contribution to the Count Basie Orchestra came in the form of nearly two dozen arrangements and compositions. Jones left the ensemble in 1963, before creating the Thad Jones – Mel Lewis Orchestra in 1965.

The Thad Jones – Mel Lewis Orchestra first recorded “A Child is Born” for their 1970 album, Consummation. Contrary to popular belief, this was not the first recording of the song. Richard Davis and Roland Hanna performed the tune in Germany six months prior to the Consummation release, with Hanna going so far as to claim authorship for the piece.

By Hanna’s account, “A Child is Born” began as an interlude that he performed between numbers for Jones’ ensemble. Upon hearing the interlude, Jones transformed the tune into a composition for the full orchestra. Despite Hanna’s challenges of the song’s authorship, he undercuts his own claims by announcing “A Child is Born … Thad Jones,” as the introduction to the piece in his 1969 debut album.

The Consummation version of “A Child is Born” is performed in the attitude of a chamber jazz number, with the first eight bars performed solely on piano before the addition of bass and drums. After the melody statement, Jones enters on Flugelhorn and restates the melody before the full orchestra joins in, playing the melody once more to draw the piece to a close.

Wilder added lyrics just after the song’s debut, thereby complementing the tranquil attitude of the piece. Straightforward and concise, the words depict the pristine innocence and serenity of a newborn child.