Accompanied by the Duke Ellington Orchestra, actress and vocalist Mae West first introduced “My Old Flame” in the 1934 film Belle of the Nineties.

Composed by Arthur Johnston with lyrics by Sam Coslow, it has been rumored that West – known for her “lightly-veiled eroticism” – had some input in the song’s racy (for the time) lyrics.

Lines such as “I can’t even think of his name” and “my new lovers all seem so tame” might explain why the song never gained widespread popularity until later years. A 1947 cover by Spike Jones and His City Slickers boosted the song’s popularity.

The song’s melody – both tonally and rhythmically – provides an excellent study in balance through contrast.

Notable covers include Cootie Williams with Bud Powell and Eddie “Lockjaw” Davis among others and a 1945 small band version by Benny Morton, Barney Bigard and Ben Webster.

Tune in to First Take with Chavis and Lando - weekdays from 6-9 am MST – for Stories of Standards to hear our favorite versions of this song all week long! 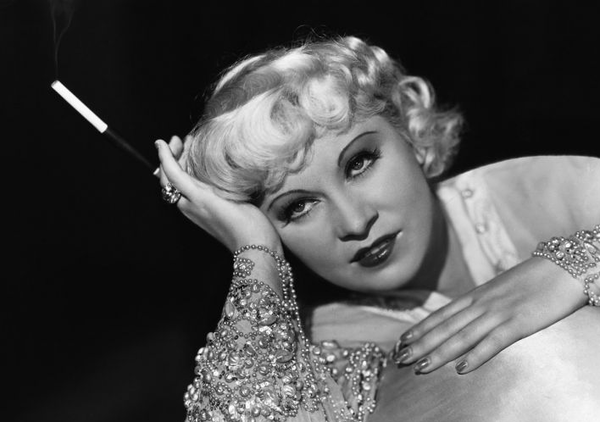