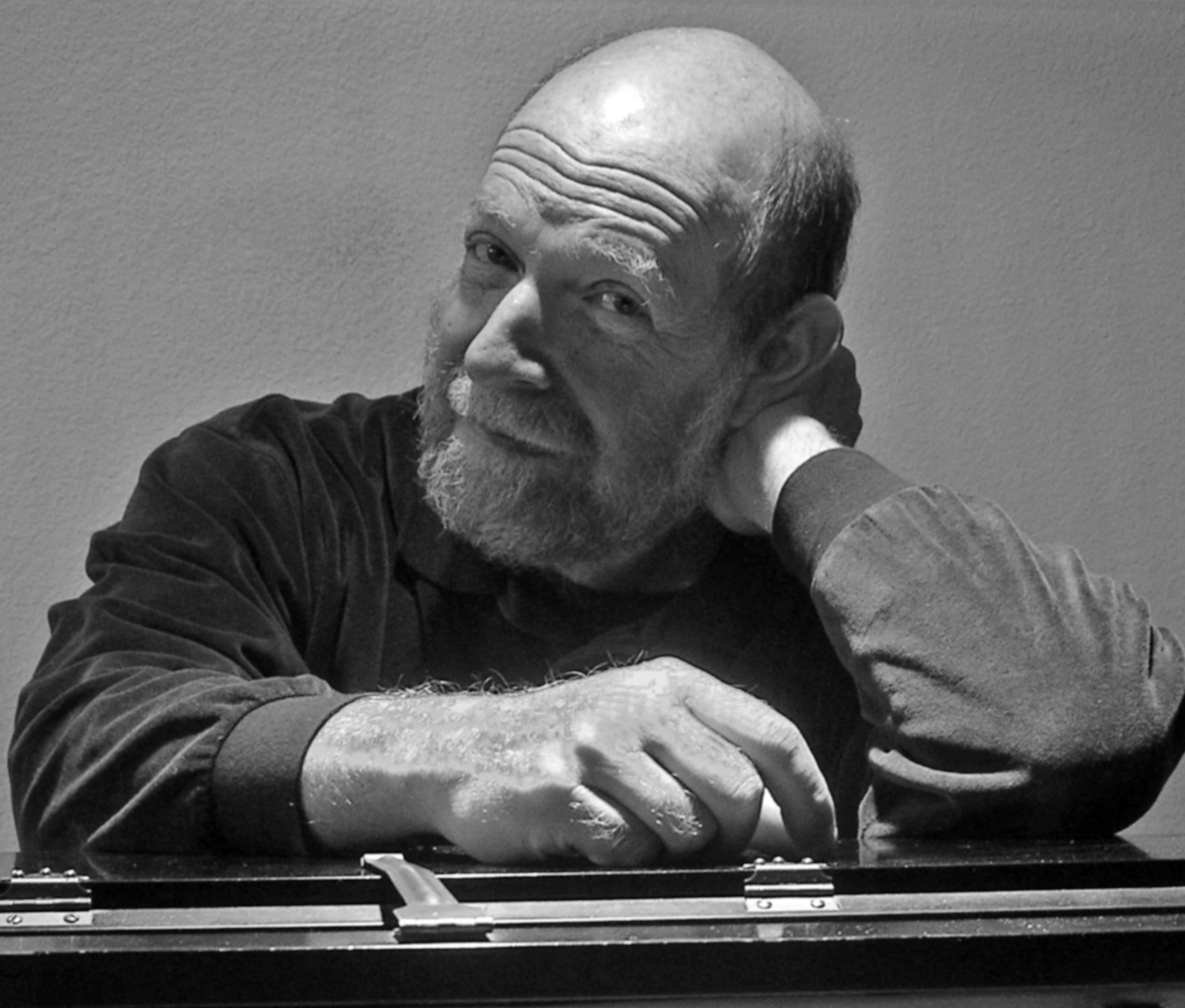 Grammy-nominated Art Lande is considered one of the premiere improvisational jazz pianists today. He began piano at age 4, studied at Williams College & moved to San Francisco in 1969. He has mostly carved out his own singular path throughout his career, taking the innovations of Bill Evans several steps further. In 1973 he recorded with Jan Garbarek and Ted Curson and in the mid-1970’s had started his own jazz school. In 1976 he formed the quartet Rubisa Patrol which recorded for ECM and lasted until 1983. After teaching for three years in Switzerland, Lande in 1987 moved to Boulder, Colorado. He appears in many of the “Who’s Who in Jazz” encyclopedias available today for his role in the development of “Chamber Jazz.”

Bandleader since 1970 in San Francisco, Seattle, Switzerland and Colorado.

Composer and arranger of well over 100 compositions including “Times and Places” for orchestra(’86).

Performed all over the U.S., in Canada, and in most European countries.,

Has lead improvisation workshops in many parts of the U.S., Canada and Europe.