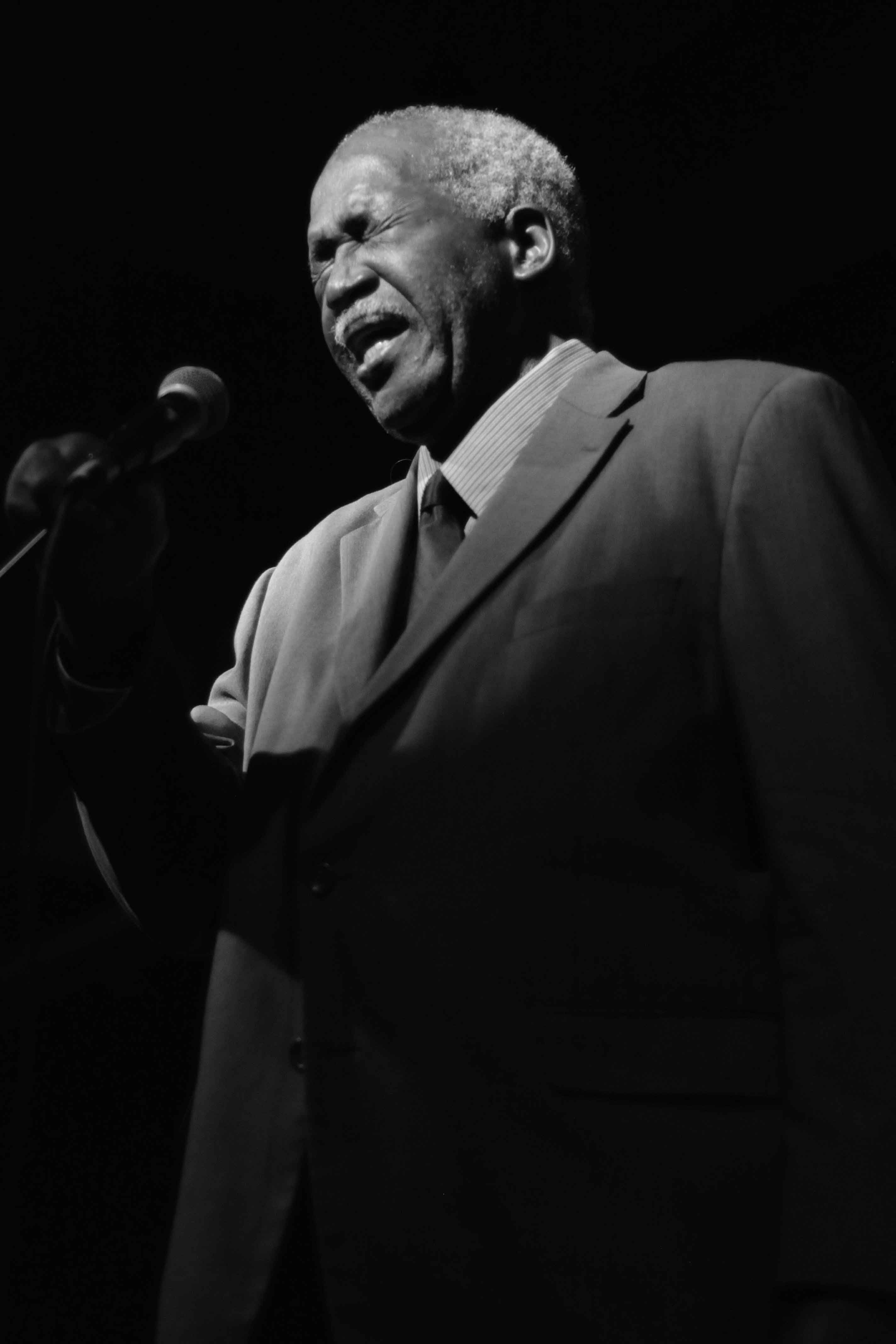 Ed Battle was born in New Jersey into a family of singers. He was encouraged by many jazz musicians to sing in church and in the jazz rich Philadelphia community.

In the 1960s he discovered theatre and trained and toured in Jim Mapp’s “Playward Bus Company”. He moved to Denver in the 1970s, and worked for many years with The Horace Henderson Combo. Ed was the featured vocalist at the world famous El Chapultepec in Denver, CO for twelve years; appeared in many plays and musicals; and toured with area theatres such as Bonfils Theatre, Cleo Parker Robinson, The Eulipions Ensemble and Shadow Theatre. He received many awards and recognition for his contribution and commitment to the cultural community of CO. Ed has also appeared in films including Almost Blue and The Forgotten One. Ed Battle delivers great melodies and lyrics with respect, and all of the swing and emotion the support of dedicated jazz musicians can bring to a moment.