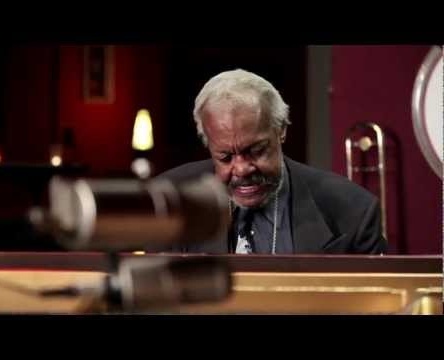 A fine pianist who was originally heavily influenced by McCoy Tyner, Joe Bonner is an excellent interpreter of modal-based music and advanced hard bop. He studied music at Virginia State College and early on played with Roy Haynes (1970-1971), Freddie Hubbard (1971-1972), Pharoah Sanders (1972-1974), and Billy Harper (late ’70s). Bonner, who recorded as a leader for Muse, Theresa, and most prominently Steeplechase, has been based in Colorado since the 1980s and remains a talented improviser.

The Art of Jazz Piano