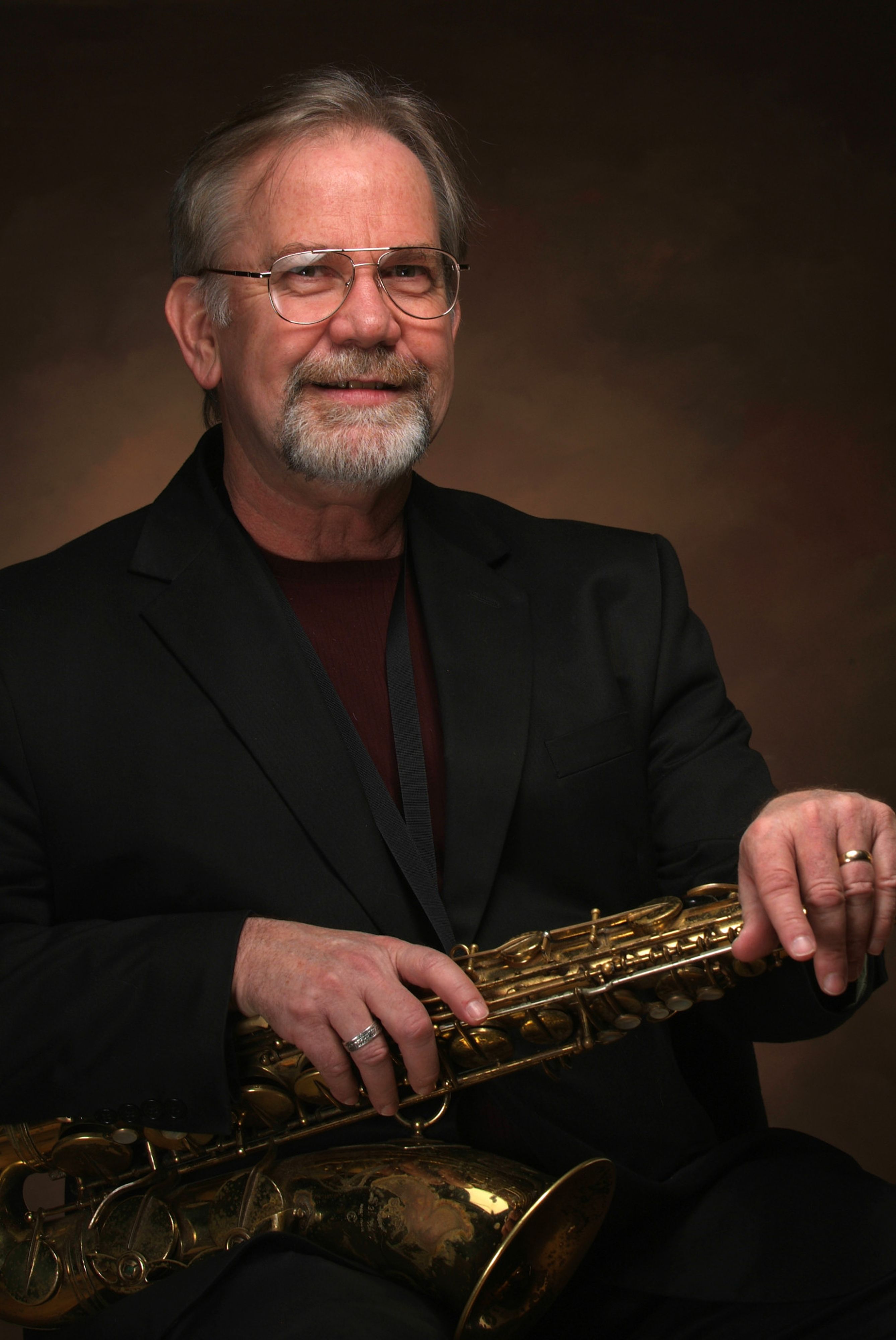 Lynn is an active performer and clinician, performing on Soprano and Tenor Saxophones, and Percussion with his own Lynn Baker Quartet, the free-improvisation trio Rhythmic_Void, and the soundpainting ensemble The Noise Gallery. His clinician appearances at colleges, universities, high schools, and festivals have taken him across the North American continent, Europe, and to Asia. He is a Conn-Selmer Artist Clinician and Origin Records recording artist and his debut release Azure Intention, was released September 2010 and appears on many “Best Jazz CD” of 2010 lists. His latest Origin recording LectroCoustic was released May 2013.

In addition to his performing activities Malcolm Lynn Baker is a Professor of Jazz and Improvised Music at the Lamont School of Music, University of Denver, where he teaches graduate-level courses in Advanced Bebop Concepts, Sound Painting, and Free Improvisation, Jazz History classes, and Jazz Techniques classes. Lynn holds degrees from the University of Oregon and Western Oregon University and has also studied at Mt Hood Community College with Larry McVeigh and at Indiana University with David Baker, Dominic Spera and Eugene Robinson. Before coming to Denver in 1993 Lynn taught at Indiana University and before that Carleton College, and universities in Oregon.

Lynn is an award-winning composer, performer, and educator winning the 1987 Westside Composer Award (Minneapolis, MN), the 1995 COVisions Award for Jazz Composition, the 1980 Ruth Loraine Close award in performance from the University of Oregon, and the 2005 Downbeat Magazine award for Outstanding Achievement in Jazz Education – College Level and students and ensembles from Lamont are frequent Downbeat Student Music Award winners.