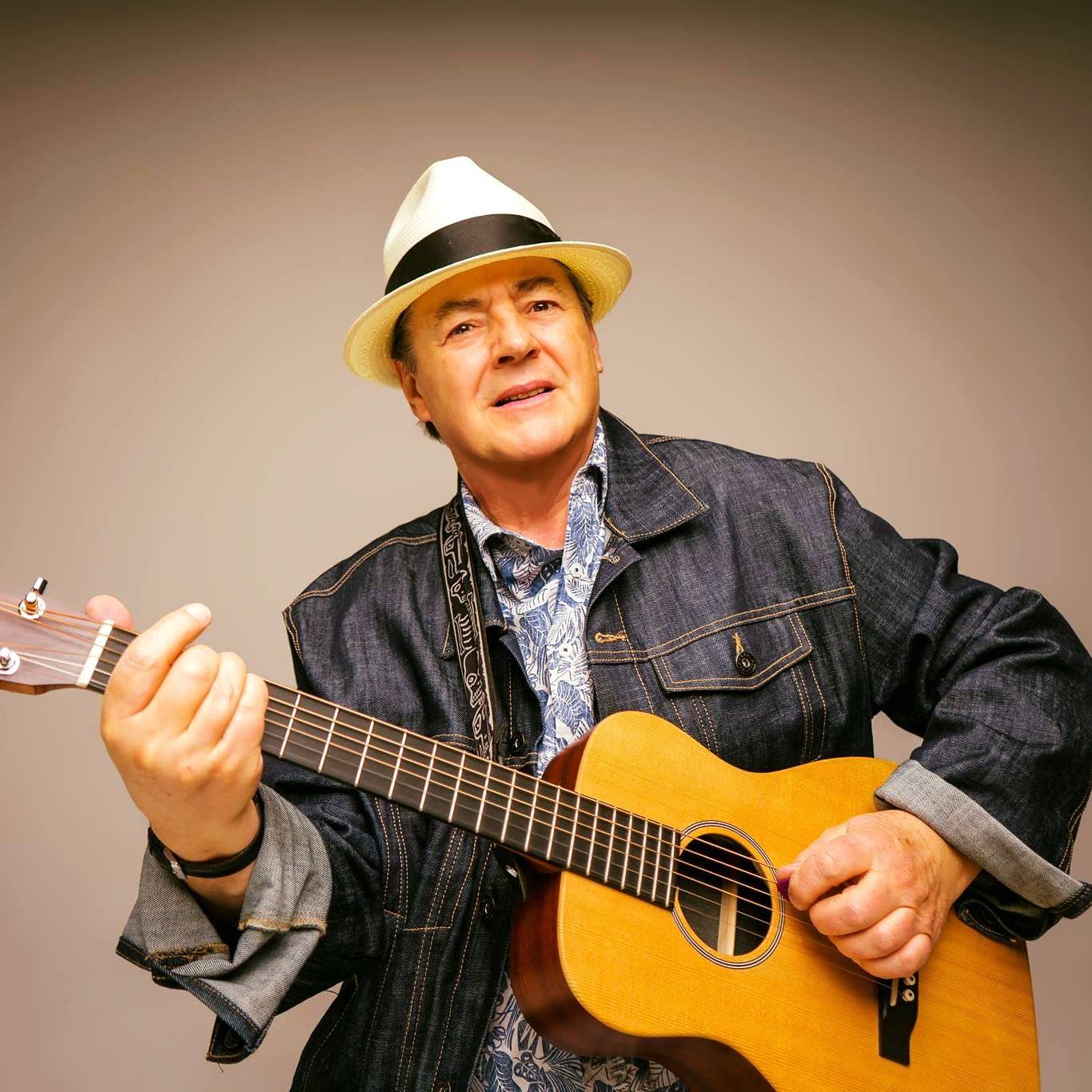 David is a 3 time Best Of Westword Winner , and based in Denver Colorado area. He is originally from Manchester U.K,. Booker grew up listening to Chuck Berry, and Bo Diddley , and from there his musical world opened up as he explored music that moved over the years .
David has backed 2 Rock n’ Roll Hall of Famers, Bo Diddley, and Del Shannon. In addition, he has backed Dr John , Solomon Burke , Rufus Thomas, Sir Mack Rice (writer of Mustang Sally) Billy J Kramer Dave (The Crying Game ) Berry.
This amazing guitarist has opened for Los Lobos, John Mayall  Albert Collins, Koko Taylor, A.C Reed, and many other Legends of The Blues .