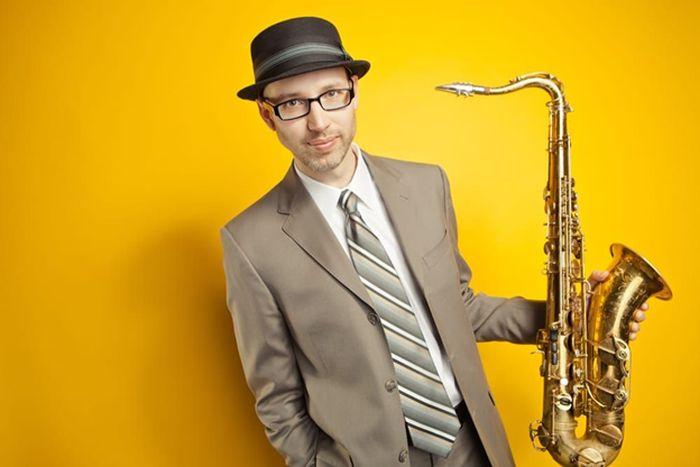 Tenor sax player Peter Sommer holds as his heroes Duke Ellington, Thelonius Monk and John Coltrane. With the depth of his playing, he could have easily been a hero of any of these three!

Peter has contributed his energetic and creative spirit to musical projects from mainstream bebop to avante garde and classical. A 2009 Saxophone Journal review of his CD Crossroads described him as the “possessor of a dark, gritty sound, clean, fast technique, melodic ideas and a true understanding of the post-bebop style….fearless.” He often plays in duet with pianist Art Lande, in mid-size groups with Ken Walker, and in the totally modern and creative big band of Chie Imaizumi. He is a soloist on the Colorado Symphony Orchestra’s recording of Too Hot to Handel.

Peter can be heard frequently at Dazzle with the Ken Walker Sextet and with a modern big band called Ninth and Lincoln. He performs with the Wil Swindler Elevenet, the Fred Hess Big Band, the Colorado Jazz Orchestra, and the New Third Stream Saxophone Quartet. This guy is busy!!

Peter has released three albums as a leader: Sioux County (2006) on Tapestry Records, which features his original compositions; Crossroads (2008) on Capri Records; and Tremolo Canteen (2010) on Dazzle Recordings.